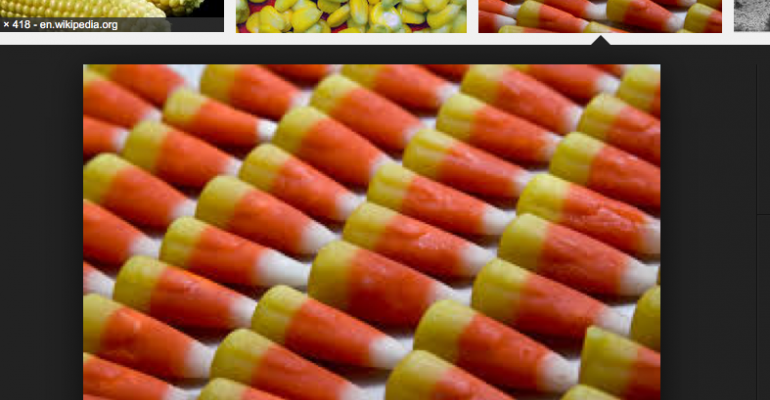 When organizations adopt converged architecture, one of the big benefits is that they standardize on a consistent set of hardware.

When I first started getting paid for IT support with real money, instead of muffins, dinner, and the thanks of friends and family, I had to support a large number of computers running Windows 3.11 that were connected to a university Banyan network. One of the biggest challenges of this job was that the network card drivers had to be loaded using either the autoexec.bat or config.sys files, and that there were 15 different network card models in use for the machines I supported.

When I had to connect a computer to a network after its hard drive failed, I’d often have to open it up to figure out exactly what network card model the computer used. It was then a matter of digging through a box of floppy disks to find the driver that went with that card. It would sometimes take me more than an hour just to figure out the right combination of drivers and startup settings to get a computer to talk to the network. Whatever money the university saved by purchasing the newest available hardware was lost in terms of the number of hours IT personnel spent trying to deal with the extreme heterogeneity of the hardware environment.

For example, should a component fail, a converged architecture vendor will have a duplicate in stock. You won’t have to hunt around for a replacement, eventually settling on a slightly newer model than the one that failed. While slightly newer models occasionally work out, things tend to work out better when you replace a failed component with an identical one rather than a newer model. Swapping in a working version of the failed component doesn’t really alter the configuration in the way that swapping in a different component does.

Through standardization, converged architecture reduces the amount of time that administrators have to think and worry about hardware—and increases the time they can spend on strategic initiatives.