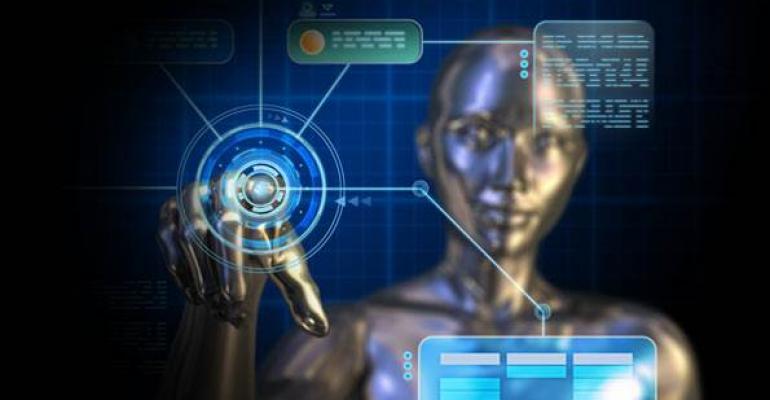 Most compliance legislation says you need to be running a supported operating system and applications. Running Server 2003 after the end of extended support is an obvious compliance violation.

Many IT Pros tend to think of non-technical issues like compliance as ephemera that they don’t need to worry about as part of doing their job. Depending on the compliance legislation that an organization is subject to, being found to be in a non-compliant state can actually cost the organization a substantial amount of money. If you are having trouble motivating higher-ups to provide you with budget around migration, you might want to point out that the penalties won’t be just technical if you get audited, they may be financial as well.