/sites/all/themes/penton_subtheme_itprotoday/images/logos/footer.png
Recent
Recent
IBM Has Open Sourced Its Edge Device Platform and Wishes AWS and Microsoft Got On Board
Jul 06, 2020
To the Test: Extreme Hard Drive Disposal Methods
Jul 04, 2020
6 DevOps Tools to Master
Jul 01, 2020
Solving the US Data Center Renewable Energy Puzzle
Jun 30, 2020
How the Pandemic Has Forced a New Normal in the Data Center
Jun 30, 2020
Featured
Make Remote Working Work for the Enterprise
Oct 09, 2019
Windows 7 to 10 Migration Tools Buyer’s Guide
Jun 17, 2019
5 Key IT Skills for the New Decade
Jun 27, 2019
Open Source NAS Update: As Much about Development as Storage
Jun 30, 2020
IT Innovators
brought to you by 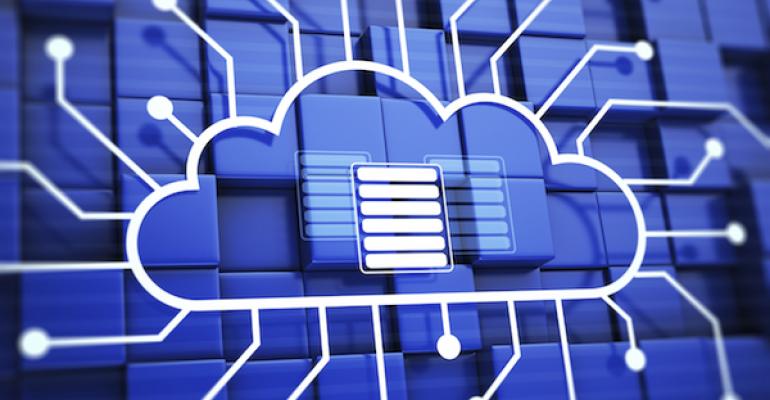 Questions about recent tech previews? Orin Thomas has the answers you want about containers and the hybrid cloud&nbsp;

Windows Server and Hyper-V containers, which are in preview now and will release in 2016, provide a great demonstration of the benefits of having a hybrid cloud deployment.

Unlike a virtual machine, which includes all of the operating system files, a container only includes the application files and its dependencies. Whereas virtual machines can be 20 or more gigabytes in size, a container hosting an application may only be tens or hundreds of megabytes in size. Containers are also non-persistent. They host everything needed to run the application, but data still needs to be stored elsewhere, such as in a database or some other form of persistent storage.

Their extremely small size means that containers are far more portable than VMs. Depending on the network speeds, it can often take some time to shift 20 or more gigabytes across the public Internet from your on-premises environment into Azure. Contrast this to containers, where even moving a couple of hundred megabytes takes relatively little time at all.

Moving containers is straightforward. You can move a container from one host to another just by shifting the container files. This portability is beneficial for organizations that have a hybrid private/public cloud deployment because it means that developers creating applications can build a container on their development machine, push it into their organization’s private cloud deployment for wider testing, and then push that same container up into Azure when the application is ready to be deployed into production.

The on-premises public cloud functions as a space where everything about the application can be tuned before it’s pushed into the cloud and made available to the people that will be using it.

When the application needs to be updated, a newer version of the container can be dropped in. When you only need to shift tens of hundred of megabytes of data between your on-premises environment and Microsoft Azure, you can take a different approach to application updates than you would if you had to if you have to shift 20 or more gigabytes each time you wanted to make an incremental change.

Orin Thomas is a contributing editor for Windows IT Pro and a Windows Security MVP. He has authored or coauthored more than thirty books for Microsoft Press, founded the Melbourne System Center, Security, and Infrastructure Group, creates courseware for PluralSight, and writes the Hyperbole, Embellishment, and System Administration Blog.