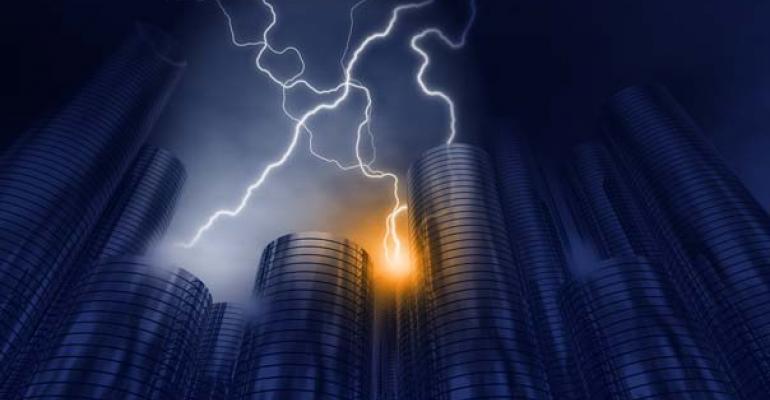 What might make management change it’s mind about migrating from Windows Server 2003?

Almost every server administrator who is still responsible for managing Windows Server 2003 is doing so because management won’t provide the resources to migrate. What might make management change its mind?

Most server administrators who are still responsible for managing computers running Server 2003 have made the argument to management that these servers should be retired and their workloads migrated. If the administrators were lucky, management likely acknowledged these arguments as valid. However given that Server 2003 is still present as part of the organizational IT infrastructure, management was unable or unwilling to prioritize the resources necessary to do something about it.

If there was a good simple argument that could be made that could convince management to migrate away from Server 2003, the argument would already have been made. If such an argument existed almost everyone would have migrated from Server 2003 and only the stupid, the ill-informed, or the unnecessarily recalcitrant would still have the OS around.

Such an argument doesn’t exist. The only strategy that server administrators who still have Server 2003 in their environment can pursue is to keep reminding management that Server 2003 needs to be retired. It’s a strategy that may not immediately pay off, but by keeping the issue on management’s radar, it’s likely that something will be done about Server 2003 sooner rather than later.