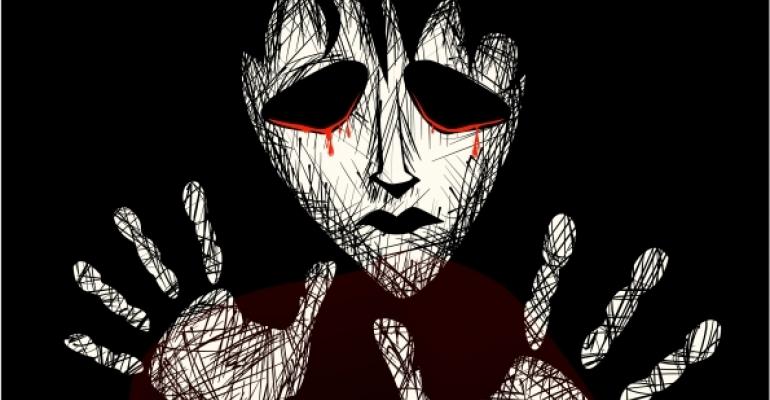 A study found that up to 30% of servers in some datacenters are doing nothing but sucking up power and air conditioning.&nbsp;

Are zombie virtual machines stalking your datacenter, gorging themselves on power and cooling resources you're trying desperately to keep under control? Odds are that's the case.

A recent study found that up to 30% of servers in some datacenters were fully charged and ready to go, but weren't actually doing anything. Many were switched on for some long-forgotten project, without anyone remembering to shut them down once the project was completed.

Ironically, the very ease of setting up virtual machines increases the likelihood of these "comatose" servers. The same is true for virtualized desktops, which can take up resources as readily as virtual servers. And the problem can be just as bad in the cloud as it might be in an on-premise datacenter.

Some suggestions for hunting down virtual zombies: