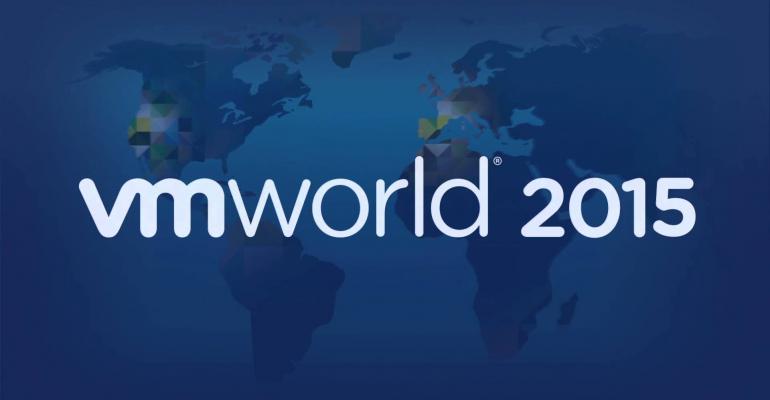 Hewlett-Packard took another step to deepen its 15-year relationship with VMware today at VMworld 2015 in San Francisco.

HP announced a plan to extend its software-defined networking capabilities through a new OEM and reseller agreement with VMware. Since HP now has the ability to sell VMware, this move could allow customers to deploy applications faster, simplify their data center network fabric and improve security.

These end-user computing services can support up to 3,500 users and are tested to run desktop-virtualization applications at optimal performance, helping customers reduce provisioning time, cost, setup and installation errors, according to HP.

During this week’s VMworld conference, HP also introduced the Converged Architecture 700, which is a new program that provides reference architecture for enterprise-class workloads, including Microsoft Exchange, Lync, SharePoint and SQL, along with HP’s Helion cloud and both Citrix and VMware virtual desktop infrastructure offerings.

These new products and services are the latest in a series of recent innovations optimized for VMware vSphere, including new hyper-converged and all-flash storage systems, which were announced earlier this month.

For more on all the news coming out of VMWorld, read Mike Otey's coverage here.