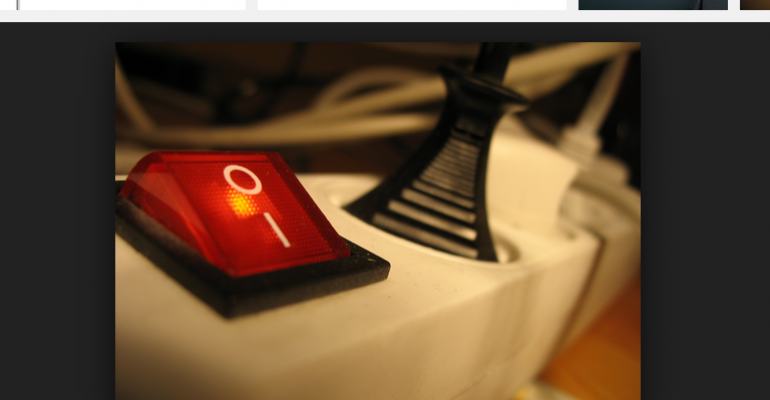 There are distinct areas that must be taken into account when developing a successful virtualization strategy that will make sense over time.

The application of virtualization technology is becoming more prevalent—and sophisticated—across organizations of all sizes. This requires a kind of always-on thinking when it comes to evolving virtualization into different areas and platforms, such as converged architecture.

Kristopher Francisco, CEO at Evolute, worked on the development of Chevron’s five-year plan to virtualize its computing infrastructure and helped architect Apple’s latest enterprise cloud architecture. He believes there are distinct areas that must be taken into account when developing a successful virtualization strategy that will make sense over time.

First, make sure you have the right people in place. While the focus of the initiative revolves around technology, every phase of change requires people who understand the technology and the changes it will involve.

“When an organization adopts virtualization, it changes the working environment for every technical IT [staff person],” says Francisco. “The departments I have witnessed succeed have the right individuals, based on their rapport with co-workers and their capability with the requirements of the platform. The capability of your staff--including systems, storage and networking experts--to adjust to the virtual world must not be an afterthought. When it comes to human energy, the best capabilities to lead the virtualized architecture, creating cross platform teams and removing bias from IT adopters are the most critical components to manage for.”

Francisco also notes the importance of considering, and treating, every application and environment on an individual basis. A single approach to conversion is likely to deliver an overall net advantage to the company, but if individual applications and uses are not considered, the standard approach may degrade performance in critical areas that affect user experience—and potentially the entire effort.

“Many people look to their infrastructure dreams as opposed to the application realities which exist today,” he says. “Enterprise IT leaders must have a keen understanding of their application footprint--how many applications will benefit--and their information architecture.”

Francisco notes the ways in which context played a critical role in the projects he worked on for Chevron and Apple.

“At Chevron, we reduced data center capacity requirements by 50 percent with virtualization,” he says. “In order to do so, we had to optimize for capacity and sacrifice some performance overhead. … At Apple, we had two types of customers--internal development departments and end users--and for both no performance bit could be spared. We had to re-architect our applications for horizontal scalability. This was achievable because we controlled the entire stack.”

Of course, implementation is not the end of the process. Virtualized systems must be monitored and managed if they are to deliver the expected results. Further, virtualization’s role in the bigger infrastructure picture must be continually assessed.

“C-level execs must understand what the role of virtualization will be in their organization,” says Francisco. “Will they be running elite missions, like the military or offshore drilling operations in energy, improving developer workflows (IAAS/PAAS) or serving billions of customer requests per day? This will determine where they invest their resources. Infrastructure virtualization is 20% of the cost; the other 80% is how you manage your virtualized infrastructure.”

How is virtualization evolving at your organization? We appreciate your comments and insight.

5 Things You Need to Know about Converged Infrastructure
Jan 13, 2016