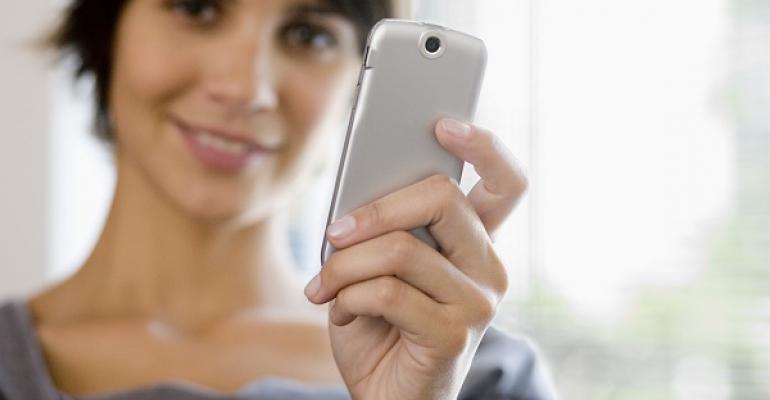 Technology may be constantly changing, but a few trends stay the same. Every year, hardware gets cheaper, processing power and storage capacity increase and new applications handle ever-more complex tasks.

The virtual desktop infrastructure space will be no exception in 2016, industry insiders say. Over the next several quarters, expect to see sizeable reductions in the cost of building a virtual desktop, improved support for graphics and data-rich applications, and amped-up mobility.

We’ve aggregated some of the key trends here:

More mobility, more flexibility: Gone are the days of the IT department dictating to workers which devices to use. Increasingly, end users are setting the agenda, demanding greater flexibility to tap into workplace applications on personal devices whenever they wish. IT and technology suppliers must adapt to this shift, and quickly, said Ian Song, research manager for client virtualization at research firm IDC, in this report.

Virtual client computing software will help IT securely and cost-effectively bridge traditional desktop management with mobility-centric use cases, Song says.  However, IT departments may be less inclined to take a do-it-yourself approach for setting up such systems, according to Robert Young, IDC’s research director for client virtualization software. “Upfront costs and complexity of deploying a VCC environment will drive many organizations to look for an outsourced delivery model," he predicts.

Hyper-convergence moves beyond the hype: In recent years, vendors have made significant strides in hyper-converged infrastructure, a software-centric architecture that integrates computing, storage, networking and virtualization resources in a single hardware appliance. In 2016, companies will increase adoption of this technology because of increased commoditization and lower prices in the space, says Michel Roth, owner of Thincomputing.net.

For VDI users, the selling point of hyper-converged infrastructure is that it has the potential to simplify deployments and make it easier to allocate resources, as there are fewer components required for a rollout.

Heavier use of graphics-heavy apps:  VDI has gotten better at handling data-rich applications, enabling more organizations to expand their use of the technology and roll it out for anywhere, anytime use. The big driver is the ability to move mission-critical applications from desktops to the data center. That means employees can tap into sophisticated, graphics-rich apps, such as 3D modeling software, from ordinary PCs.

Dennis Rachiele, IT manager at Taco Inc., a maker of water pumps and valves, says it looks like VDI technology has advanced enough to support graphics-heavy applications for engineers and other skilled workers, though he hasn’t set a date for a roll-out. Meanwhile, Paul Kramer, IT manager for Kawasaki Motors Manufacturing USA, says a recent rollout of the technology at his company was conclusive: “For those who are skeptical about whether graphics-intensive applications like 3D CAD can be run in VDI, the answer is yes.”

Virtual desktops get cheaper than PCs:  Any experienced IT manager knows it’s hard to convince higher-ups to invest in a system upgrade without compelling cost comparisons. For VDI, a longstanding challenge has been making the case for long-term benefits of installing virtual desktops requiring higher upfront costs than simply purchasing new PCs. Increasingly, IT managers won’t have to make that case. Some vendors estimate that it’s possible to set up a new virtual desktop for less than $600. That’s less than an $800 new PC, not to mention the savings that come with administering a network of virtual workstations.

Underwritten by HPE, NVIDIA, and VMware