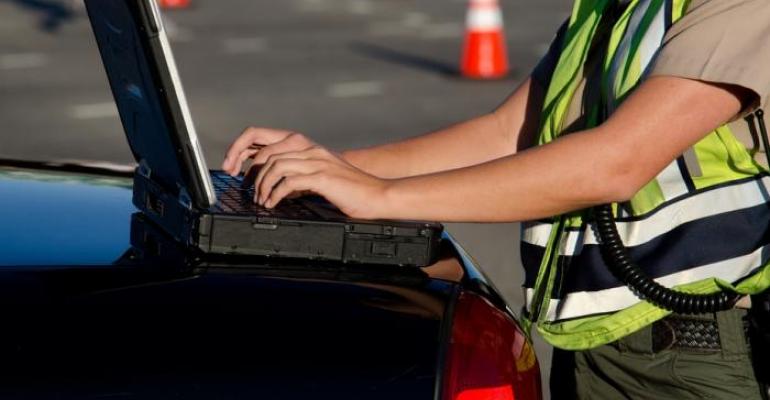 From a rural hospital to a city government, VDI has grown far beyond the call center with its&nbsp;capital savings and operational efficiencies.

It wasn't that long ago that whenever anyone mentioned Virtual Desktop Infrastructure -- which frankly wasn't that often -- just a few use cases came to mind, with call centers leading the list.

Today, though, VDI is found just about everywhere computers are. Here are the stories of three installations in unexpected places that show how deep and wide the penetration of this technology has been, with IT departments benefiting from capital savings and operational efficiencies. They range from a small rural hospital to a medium-sized city that can't afford to take its eye off the budget ball.

Focusing on Strategy Instead of Maintenance

The St. Louis-based Centene Corp. helps citizens deal with federal programs such as Medicaid. It's very much a person-to-person business; the company has 3,600 employees in 10 states. It was facing the usual case of server sprawl, but couldn't just keep expanding its data centers because it was growing too quickly. Faced with a recent spate of double-digit growth,  IT officials wanted a more scalable solution than continuing to add new desktops and severs. They turned to a VDI as part of the answer.

Centene replaced roomfuls of old, power-hungry PCs with a new breed of thin clients, saving $850,000 in PC replacement costs. Among many other benefits, the move allowed Centene's IT staff to slowly get out of the business of PC support, and to instead devote their time and talents to the sorts of strategic technology challenges that will help Centene separate itself from its competition.

The move also allowed Centene employees to have access to desktop information when they were on the road, empowering the company to fulfill its mandate to deliver healthcare advice as directly as possible to the people who need it.

The average municipality in the United States has to be ready for anything, from public employee labor disputes to out-and-out natural disasters. And it has to be in this state of perpetual readiness while operating under severe budget constraints, since being underfunded has become the new normal for many localities.

The North Carolina city of High Point, the state's eighth-largest, needs to provide the usual public safety services to its 115,000 residents, along with cultural amenities such as museums and libraries. With 1,500 employees on its payroll requiring IT support, city leaders decided that the most efficient way of doing so was through Virtual Desktop Infrastructure. Annual savings, including money saved on new hardware, amounted to roughly $1 million a year.

The desktop virtualization idea was first piloted in a small test program. Once the technology proved its mettle -- which happened quickly -- VDI was rolled out through the city's workforce. That included everyone from police cruising around in squad cars and checking out the rap sheets on suspects to maintenance workers charged with hauling trash and keeping the grass clipped in city parks who use the virtualized desktops for training.

In the case of the police force, the city estimated that officers could now spend an extra hour a day out on patrol, simply because they didn't need to come in to the office to fill out reports on their desktop computers. And district attorneys more quickly decided which cases to bring to trial by accessing the relevant reports directly online.

High Point's VDI is pressed into service for emergencies, too. When an employee in a key job can't come in to the office — perhaps because of a sick child — it’s easy to connect to the office desktop from home. And the city's disaster response plan is built around its VDI, though naturally everyone hopes it will never need to be used.

When most people think of California, they think of glamour locales like Los Angeles and San Francisco. But much of the state's geography, and a growing percent of its population, is in its great Central Valley. That's the home of the 600-bed Kaweah Delta Medical Center in the town of Visalia, located between Fresno and Bakersfield.

The hospital has nearly 300 doctors with admitting privileges. Physicians, of course, are famously independent; the Kaweah doctors even more so because none of them work directly for the hospital, but are all independent contractors.

From an IT perspective, that means they are going to each insist on prescribing their own computing solutions — including Apple iPads — and expect the IT department to support them.

Which it was only too happy to do, thanks to desktop virtualization. IT engineers created a "MyKD" desktop that provides access to all of the major parts of the hospital, including its EMS system, radiology imaging center, the status desk in the maternity ward, and more. Not only can doctors access this "master desktop" from wherever they are, using whatever device they choose, but other key staffers can have access to the relevant data too. Dieticians, for example, can plan out a patient's meal plan from the bedside.

All of this access, of course, is fully compliant with HIPPA, the federal law covering patient privacy. The overall project was targeted mainly at the hospital's medical staff, but has been such as a success that it's now being extended to include administrative workers as well.