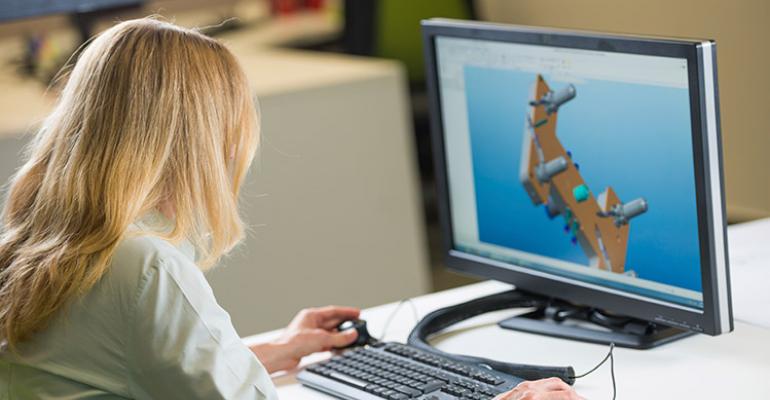 Call centers seem to be a natural target for desktop virtualization, but they&#39;re actually not the biggest market for VDI, according to research prepared for NVIDIA by the Gartner Group. Designers, power users and knowledge workers represent the next wave of people who will benefit from desktop virtualization.&nbsp;

Call centers are often described as an important market target for desktop virtualization. Because typical call center workers have a limited set of tasks, their needs can most easily be met with a virtualized machine.

But while they may be the best-known VDI market, they are also one of the smallest, according to a surprising bit of research prepared for NVIDIA by the Gartner Group.

There are, Gartner says, about 100 million "Task Workers" around the world, working in call centers and as data entry clerks.

But there are also 25 million "Designers" who could be served by a VDI solution. These are mainly creative folks working in 2D or 3D. They might be AutoCAD Building Design Suite users, or members of the art department using tools from Adobe.

Next come "Power Users," numbered at 200 million. People in this category deal with visual or graphical data, like building-information management software. They are also users of specialized technical and engineering programs, such as those created for semiconductor design.

Finally, there’s the biggest group of all: "Knowledge Workers," who number 400 million. These are otherwise known as white-collar workers, and they spend their days in familiar programs like Microsoft Office, and looking for information online, including video information.

So collectively, the figures give us an entirely new view of the potential of virtualization market. There are 725 million possible VDI seats, with more than half of them belonging to regular desktop PC users. Three percent are designers, and 27% are power users. Data center employees make up 13%: An important slice, to be sure, but nowhere near the entire VDI market.