/sites/all/themes/penton_subtheme_itprotoday/images/logos/footer.png
Recent
Featured
5 Best Practices for Compliance-Proofing Your Cloud Strategy
May 18, 2022
4 Reasons Why AWS Could Lose Its Dominant Cloud Market Share
May 10, 2022
How to Spot the Warning Signs of Ransomware Attacks
Apr 20, 2022
Best Windows 11 Tips and Tricks: Top 11 Articles
Mar 18, 2022
Desktop-VDI
brought to you by 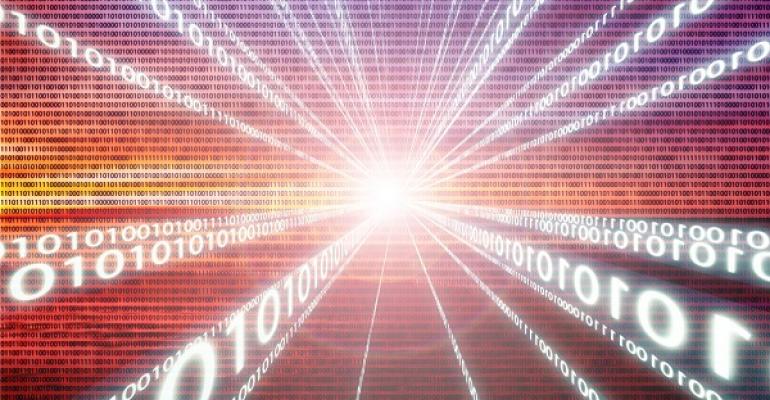 There are several technologies and configurations to optimize graphics for VDI users, with various considerations for cost and performance.

In the modern VDI ecosystem, organizations are no longer limited to simple productivity workloads but can deliver rich applications like CAD and graphics design software. There are a few options as to graphics delivery and optimization into the virtual workload. In our previous article we defined the five general methods of graphics options. Now, we’ll look at where these technologies fit in and their advantages and disadvantages.

A major goal of VDI is to deliver workloads efficiently while still maintaining an excellent user experience. These various graphics options support a variety of use cases around hosted desktops, hosted applications, bare-metal options and even full VDI. Make sure to identify the needs of your business and understand the pros and cons of a specific graphics solution.