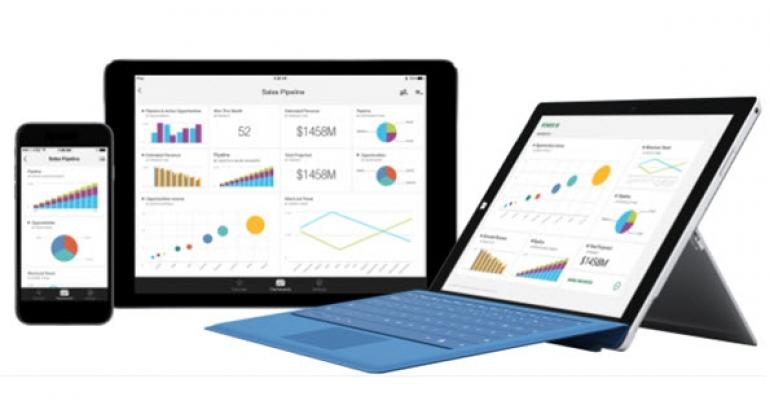 VDI Goes Mobile, With 27% of Access Coming from Devices

How fast is mobile access to virtualized machines growing? A new report says more than 1 in 4 sessions are now launched from mobile devices.&nbsp;

You hear a lot about the increasing importance that worker mobility is playing in moving companies to Virtual Desktop Infrastructure.

Now, someone has come up with a way of quantifying it: 27%, and growing.

That's according to a new report by Enterprise Management Associates, a Boulder-based research group that estimated what share of access to virtual machines is initiated by mobile devices.

As any IT director will tell you, mobile computing is a big driver for VDI because of the growing importance of mobile phones and, to a lesser extent, tablets.

Steve Brasen, managing research director at EMA, said he was "astounded" by the figure for mobile users, as well as some of the others in the report. When it comes to VDI, "enterprises of all sizes are broadly seeing value in the approach," Brasen said.

Cost savings through VDI were striking; 95% of the companies responding to the survey reported "measurable" reductions in expenditures as a result of moving to a VDI platform.

The study also confirmed the anecdotal reports of many new VDI customers that the biggest advantage of the platform is the increased "agility" the technology brings to their IT offerings, such as the way it allows them to easily add or remove virtual machines as users come and go.