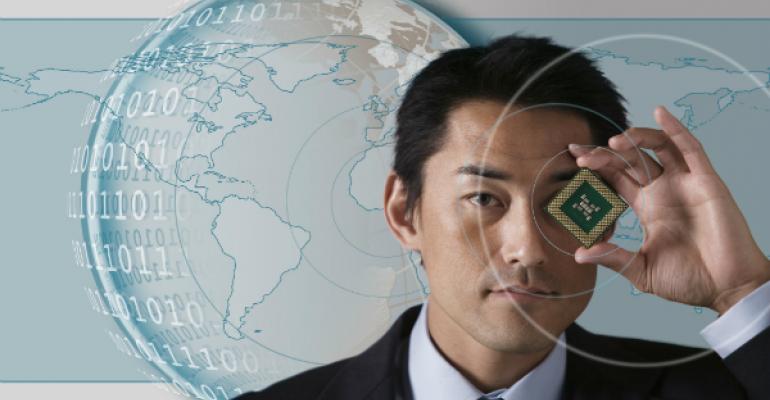 Rolling out operating system and application updates to a fleet of traditional desktop computers can be challenging. Here&#39;s how to best navigate this endeavor.&nbsp;

One of the many huge advantages that VDI has over traditional desktop deployment is the ability to rapidly push out updates to operating systems and applications.

Even with the best application and operating system management systems in place, rolling out operating system and application updates to a fleet of traditional desktop computers can be a nightmare of complexity. It’s complex because unless an organization has a single standard hardware and software build, substantial testing and preparation is required to ensure that updates don’t conflict or break anything. Every administrator has tales of a routine deployment that has gone completely off the rails because there were a couple of unusual software and hardware configurations in their organization that they didn’t get around to testing. Administrators either need to invest time in testing, or spend even more time cleaning things up should something go wrong.

Most organizations use a method where updates are pushed to individual computers from a central location. Depending on the technology used, approving an update for distribution doesn’t ensure that each computer will install it. One of the biggest challenges in software update management is ensuring that each computer that needs an update gets an update.

In some organizations, updates are performed by dropping an entirely new image onto a computer. This is because many organizations have determined that “repaving” a computer a couple of times a year requires less effort than updating the OS and application combination that is already in place. Dropping a new image can take a substantial amount of time just because shifting tens of gigabytes of data across the network to each computer doesn’t happen instantaneously. This doesn’t include the time required to ensure that each computer in the organization is switched on and ready to accept the deployment of a new OS and applications.

A great advantage of VDI is that it neatly avoids the problems involved in keeping the operating systems and applications of a fleet of computers up to date. Rather than having to deploy a new update or image out to each desktop workstation in an organization, only the images stored on the VDI server need to be updated. There’s no need to test against a variety of hardware configurations because the OS and application images used for VDI only need to be compatible with the virtualization platform on which they are hosted. The efficiencies gained through this centralization can save hundreds of IT department hours, saving the whole organization money.

This content is underwritten by HPE, NVIDIA and VMWare.