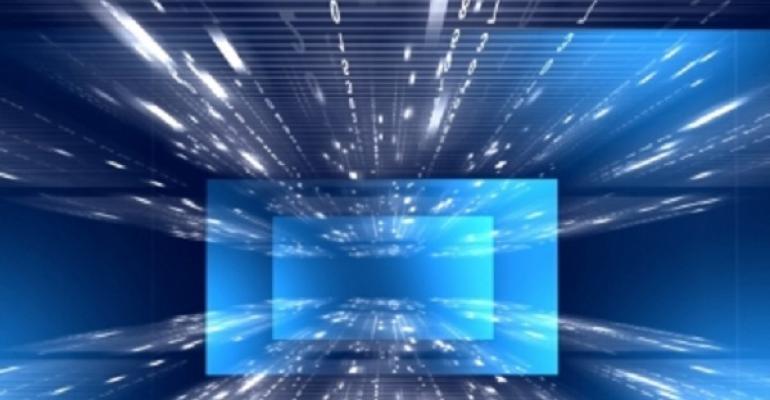 Today, designers don&rsquo;t need a fancy PC to work with CAD and other graphics-rich applications. VDI enables access even from a consumer-friendly tablet.

It’s no secret to anyone that servers are more powerful than desktop or laptop computers. While users love the svelte form factor of a laptop computer or a well-sculpted desktop computer, the reality is that high performance hardware tends to be physically large, requires ludicrous amounts of electricity, is often noisy and is likely to output a great deal of heat.

For example, if a designer opens a large CAD diagram on a computer without sufficient capacity, she won’t be able to fluidly rotate the diagram, zoom in or out or manipulate the design. Modern VDI, which can deliver high performance graphical processing and the ability to provision substantial processing and memory capacity, provides a solution to this problem. Rather than provision a designer with a large, expensive and noisy workstation loaded with extensive processor, RAM and GPU capacity, organizations can instead provision VDI servers in a like manner.

It also gives the designer a degree of flexibility in that they are no longer tied to a desk, but instead can work on complex CAD diagrams from anywhere using any device that can make a connection to the VDI server.