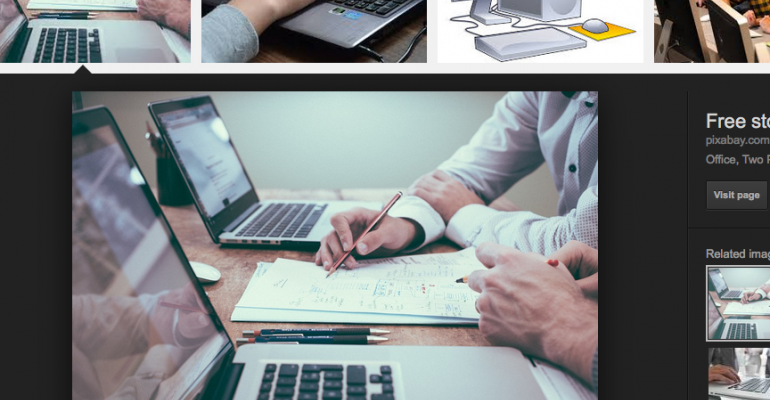 One of the most common misconceptions among those who don’t rigorously examine CapEx and OpEx spreadsheets is where the highest costs in an organization’s IT infrastructure are.

The reality is that the most expensive element in IT infrastructure is the personnel that build, manage and maintain the systems. The more complicated the infrastructure, the more highly trained--and expensive--the personnel. You can’t just get people off the street, give them a few weeks training and hope they can run a complicated network infrastructure. You need people that have years of experience and a substantial—awe-inducing --amount of knowledge.

One of the big value propositions of converged architecture is that it not only delivers efficiencies in workloads hosting, but also offers substantial efficiencies in terms of the amount of effort required to build out, manage and maintain those workloads. It’s about the ability to consolidate workloads across fewer chassis, but it it’s also about the efficiencies gained through integrated management tools that allow an administrator to manage all aspects of the workload from one toolset. Organizations that adopt converged architecture will need fewer staffers to manage workloads than they would if they were using traditional server equipment.

It’s true that during the last couple of decades there has been a trend toward fewer and fewer IT administrators managing a greater number of workloads, but converged architecture greatly accelerates this trend. This means that each IT ops person can accomplish more, which, in the long run, will costing the organization less.