/sites/all/themes/penton_subtheme_itprotoday/images/logos/footer.png
Recent
Recent
IBM Has Open Sourced Its Edge Device Platform and Wishes AWS and Microsoft Got On Board
Jul 06, 2020
To the Test: Extreme Hard Drive Disposal Methods
Jul 04, 2020
6 DevOps Tools to Master
Jul 01, 2020
Solving the US Data Center Renewable Energy Puzzle
Jun 30, 2020
How the Pandemic Has Forced a New Normal in the Data Center
Jun 30, 2020
Featured
Make Remote Working Work for the Enterprise
Oct 09, 2019
Windows 7 to 10 Migration Tools Buyer’s Guide
Jun 17, 2019
5 Key IT Skills for the New Decade
Jun 27, 2019
Open Source NAS Update: As Much about Development as Storage
Jun 30, 2020
All About Converged Architecture
brought to you by 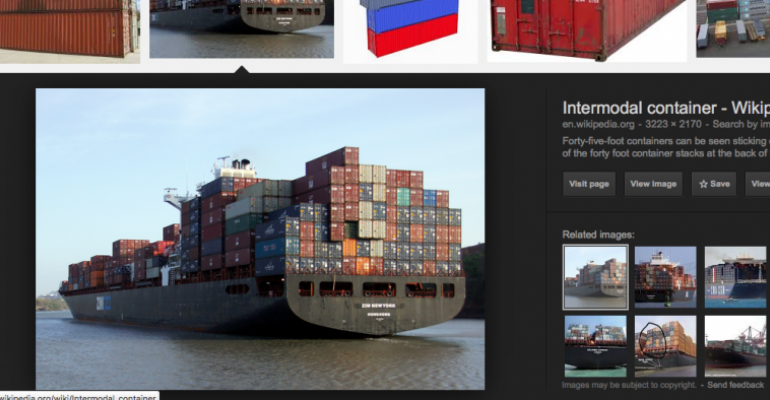 Looking beyond virtualization, containers are the next development in increasing workload density.

In recent years there has been a trend toward increasing workload density. A decade and a half ago, you would generally run one workload on one hardware chassis. While it was certainly possible to install different products, such as Exchange Server or SQL Server, on the same server running Windows 2000, administrators would generally avoid doing so unless they were deploying a Small Business Server-type solution. If you were doing enterprise IT on Windows systems in those days, you’d rarely see SQL Server and Exchange Server on the same chassis in a production environment.

All that changed with the widespread adoption of virtualization. As virtualization became more entrenched in production environments, it became more common to see SQL Server and Exchange Server deployed on the same hardware chassis--installed on separate virtual machines rather than on the same host operating system, where they would share disk space and the Windows registry.

Looking beyond virtualization, containers are the next development in increasing workload density. With virtualization, you need to deploy not only the workload, such as SQL Server, but also the host operating system in the virtual machine. The operating system component of the virtual machine consumes disk space, processor cycles and RAM. With containers you can virtualize just the application workload, meaning that the resources usually allocated to disk space, processor cycles and RAM in traditional virtualization are freed up to increase workload density.

Containers are one of the workloads that converged architecture systems are designed and optimized for. Using CA, you get the benefit of increased workload density that comes in running containers. You also get a hardware chassis that is explicitly designed and optimized to host container workloads. This is important because containers are likely to be as important to the next decade of IT infrastructure as server virtualization has been to the past.