Upgrading to Windows 10: Strategies to Simplify Your Migration

It’s unlikely that any IT pro is truly itching to perform upgrades to Windows 10, but it’s a necessary step in building a business that’s more productive and secure. Think of it as a game: to come out the winner, you must avoid the many pitfalls in your path. But those obstacles — including business disruptions, insecure configurations, underestimated timeframes and excessive costs — all put a tremendous burden on IT, and the organization as a whole. 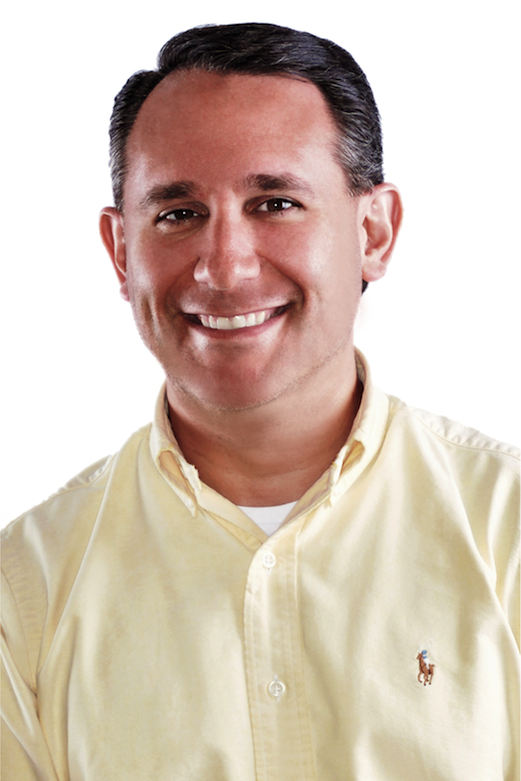 Nick Cavalancia has over 25 years of enterprise IT experience, is an accomplished consultant, speaker, trainer, writer, and columnist, and has achieved industry certifications including MCSE, MCT, Master CNE and Master CNI. Nick has owned an MSP focused on the SMB, an enterprise IT consulting company, and today runs Techvangelism, where he serves the IT community as a technical evangelist, working with some of the most recognized tech companies today. Nick has authored, co-authored and contributed to nearly two dozen books on Microsoft technologies, and regularly speaks, writes and blogs on a variety of topics. 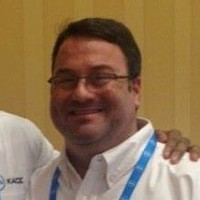 Corey is a developer and the technical and development lead for the KACE Systems Deployment Appliance. He has been working in IT for 25 years and has been with KACE for almost 10 years. He began his career as a technology teacher and he taught himself the trade while moonlighting at his own computer consulting company for 13 years. He moved into an IT role at an EDU, responsible for the management and image deployment of 15,000 endpoints. Introduced to the K2000 in 2008, he quickly transitioned the schools to quicker and easier OS deployments. His expertise with the K2000 landed him a job with KACE to support the appliance, after which he moved into the position of Lead K2000 Consultant in Support and then into engineering and into his current position. He currently resides in Gainesville, FL (Go Gators) to be close to his two children. 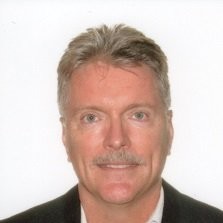 Ken is the Senior Product Manager for the KACE Systems Management Appliance at Quest. He has been with KACE for 5 of his 13 years at Quest, and previously managed the Quest Management Xtensions (QMX) product line that extended Microsoft System Center to non-Windows platforms. Ken lives with his wife in Virginia, just 1.5 hours west of Washington, D.C., where they raised their four children.