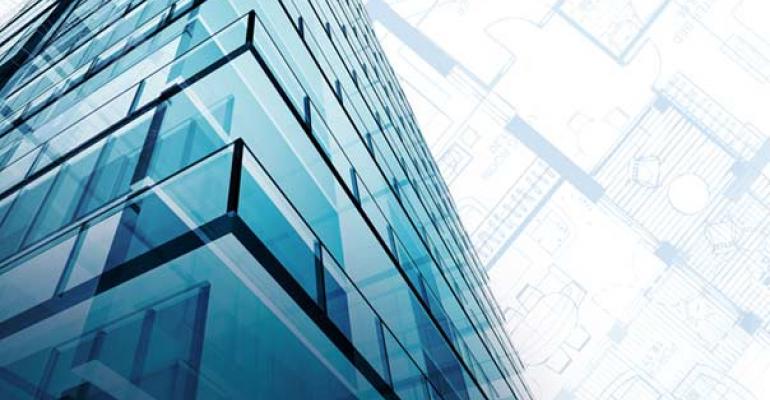 When planning the migration of your DHCP infrastructure to Windows Server 2012 R2, you should also consider adopting centralized DHCP management through IPAM.

IPAM (IP Address Management) is a feature that debuted with Windows Server 2012 that allows you to centrally manage DHCP servers. You can view overall scope information including address utilization, change options globally, move scopes between DHCP servers, and track which computers and which users are leasing specific IP addresses at a specific point in time.

When moving your DHCP infrastructure between Windows Server 2003 and Windows Server 2012 R2, you should strongly consider implementing IPAM as a way of improving the management of your DHCP servers. When I’ve talked to people about DHCP server management in the past, most have admitted that they have an ad-hoc approach, with Excel spreadsheets more often used for centralized IP address management than any specific tool built for the purpose.

The drawback of IPAM is that, even with the revisions available in Windows Server 2012 R2, it’s still not as mature as most administrators would like it to be in terms of its capabilities. It does the job, but it’ll probably do the job better in the next version of Windows (where it will also allow you to centrally manage all of your organization’s DNS servers). Setting up IPAM can be a little tetchy and many who have intended to try it have bailed out when dealing with the complexities of getting their existing DHCP server infrastructure to function with the product.

If you’ve got a migration to new DHCP servers, that should be less of a problem.