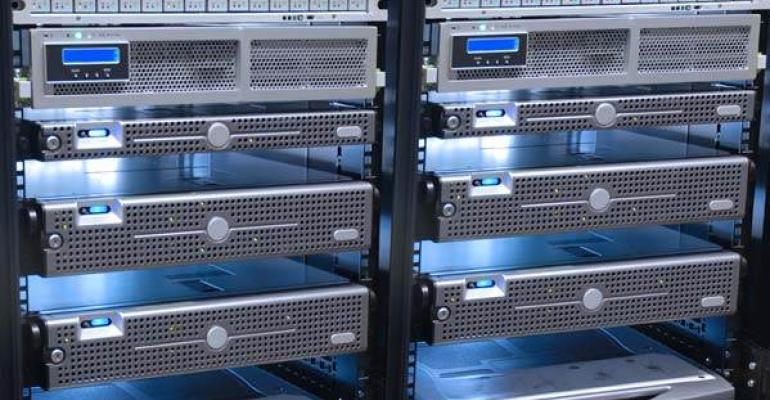 You can find out more about features available at different functional levels by consulting the following TechNet article: http://technet.microsoft.com/en-us/library/understanding-active-directory-functional-levels%28v=ws.10%29.aspx