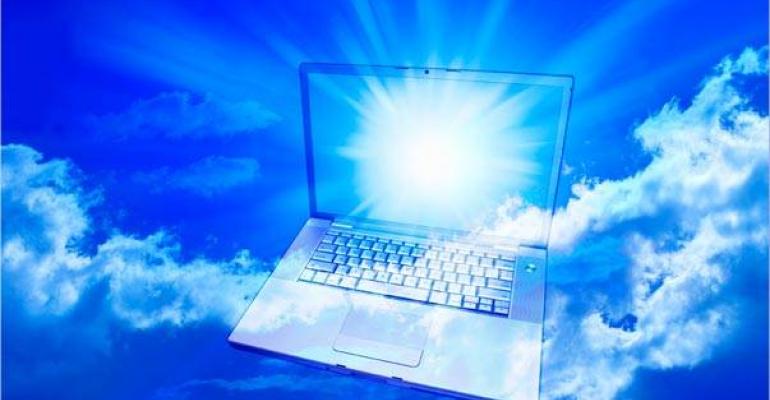 Spending on cloud hardware and software is growing by 25 percent a year, and in the most recent quarter, reached $16 billion.

If there is anyone who still doubts that the cloud has become the focus of enterprise hardware and software spending, a new study should finally persuade them otherwise. According to the Reno-based Synergy Research Group, spending on cloud hardware and software is growing by 25 percent year on year, and in the most recent quarter, reached $16 billion.

The leading cloud provider, according to Synergy, was HP, which had a 13 percent share of the global cloud market, ahead of eight other major vendors.

Synergy's study includes spending not only on traditional hardware categories like servers, storage and networking -- which represent 90 percent of total spending -- but also software revenue. Desktop virtualization ranks high on the list of cloud-based applications that enterprises are adopting.

“The public cloud services market is clearly booming and driving heavy investment in cloud infrastructure, while a rapid transition to cloud is also in full swing in the enterprise IT market,” said Jeremy Duke, Synergy Research Group’s founder and Chief Analyst. "What has enabled HP to grab the lead is the fact that servers and storage account for almost two thirds of the market, and HP is now rapidly evolving its huge business in these segments."