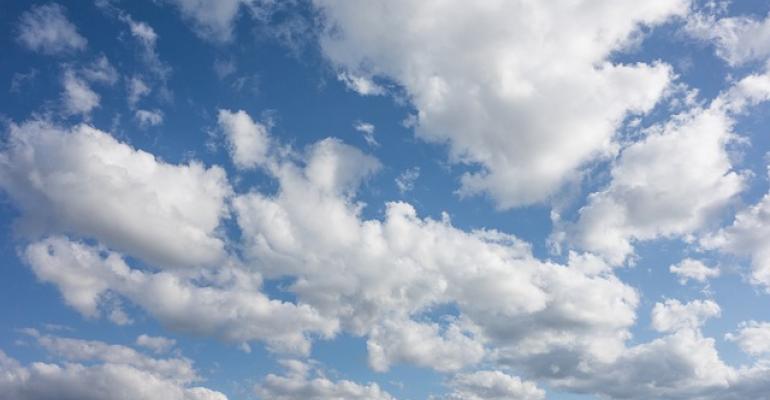 Is There Any Option Other than the Cloud?

I began working with Microsoft’s hosted offerings back in the days of BPOS--the Business Productivity Online Suite. BPOS was launched in late 2008, although not many people were aware of the offering at the time. Initially, BPOS was targeted at enterprise customers with user counts between 5,000 and 30,000 users. BPOS was based on “Wave 12” products: Exchange 2007, SharePoint 2007, Live Meeting, and Office Communications Online.

The early offering left much to be desired, lacking features and stability.

I continued working with Microsoft’s hosted offerings as Office 365 was launched, and converted the service to the newer “Wave 14,” or 2010, releases of Exchange, SharePoint and Lync. The early version of Office 365 was much better than the BPOS product, but it, too, left much to be desired. One of the biggest issues with Office 365 at the time was the fact that features present in on-premises Exchange 2010 SP2 or SP3 were not in the cloud offering.

I spent a lot of time migrating customers to Microsoft’s cloud offerings at a time when the offering was not a perfect fit for many of my customers and on-premises offerings had more functionality. However, the financials of the cloud generally encouraged companies to make decisions to move, even when features were lacking. It was the right business decision for these customers. But, as a technologist, I never liked a paradigm that left companies without features.

Times have certainly changed. With the current release of Office 365, products are written for the cloud first. We now find ourselves waiting for features to make it to on-premises versions of Microsoft products. And while the same paradigm exists where only one of the offerings is full featured, its now the cloud that is full featured.

I have always been pro-cloud when it properly met the needs of customers. I knew the cloud had been experiencing steady growth, but I wondered if it was just a fad. I made sure every customer I deployed was capable and ready to move back on-premises when the time came (and I did believe the time would come). I didn’t trust the cloud to be the next “dot com” bubble, and I was not convinced that the cloud had reached the necessary escape velocity to avoid crashing back down to ground.

My opinion changed on that subject when Microsoft released its end-of-fiscal-year filings this summer. I would never have predicted the significant upswing in revenue and the increasing velocity of adoption that we are currently seeing.  Clearly, Office 365 has the momentum to avoid crashing back to ground.

Office 365 isn’t just selling well; it is the future for Microsoft.  Microsoft has been making significant reorganization internally to support the cloud initiative. It is something I see have an impact at all levels, even on things like the MVP Program.

This begs the question: Do we really have any option other than the cloud?

Of course we do. But the features and capabilities your company may desire now exist in the cloud. You will need to make a decision on sacrificing functionality to implement an on-premises Exchange organization. Staying on-premises is already a tough decision to make--one that I personally suspect will continue to get more difficult.