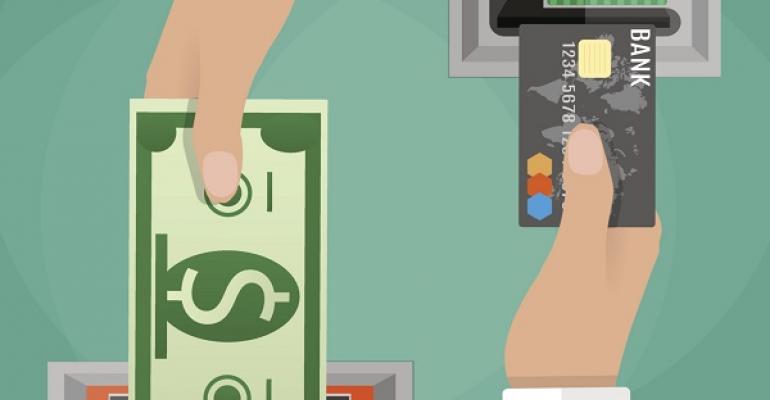 How to get everyone from management to end users on-board.

Virtualization can help address many IT challenges faced by financial services companies, such as the need for security and efficiency even in the face of tight budgets. In fact, concerns surrounding the security of customer data were what drove Flushing Bank to set up a virtual desktop environment.

The project locked down sensitive customer data and added other benefits, such as cost savings, a more versatile platform and smoother software updates. “Security is number one for all benefits,” says Alexander Gellerman, CTO of Flushing Bank. “It improves dramatically when you use VDI."

When discussing the successful implementation, Gellerman emphasizes the importance of getting buy-in from management: “The biggest preparation for VDI is the presentation to your governing committee.” This includes mapping out the project and its business benefits in both short-term and long-term time frames.

Executive buy-in improved dramatically when VDI and its costs were weighed against other options, especially considering that many banks are facing tighter IT budgets. In Flushing's case, one alternative to VDI was investing in hundreds of additional desktops costing up to $700 each, so VDI didn't just offer improved security, but better economics.

That's not to say VDI doesn't often require spending on infrastructure upgrades, though. In the case of Flushing Bank, its storage systems were not sufficient to support the number of virtual desktop users. As a result, the full-scale deployment included a Cisco server platform and a Nimble Storage data storage solution.

Indeed, insufficient storage IOPS (input/output operations per second) has been cited as one of the top reasons VDI projects fail. It can cause desktops to act sluggish, which can in turn creates unhappy end users.

Yet the greatest challenge Flushing’s VDI project faced related to the mindset of end users. In banking, there are often a wide variety of end users; Flushing had to accommodate tellers, back-office users and mobile users, all of whom worked on different devices. Tellers alone have numerous peripheral devices at their workstations, from check and driver's license scanners to thermal printers. All of these systems had to integrate with the VDI system.

Gellerman had to convince these users that VDI was really no different than a regular desktop. “We never use ‘VDI’ and ‘problem’ in the same sentence,” he says, “as their problems have nothing to do with VDI.”

The good news is that the benefits of VDI are often easy to see. For example, Gellerman says that system performance probably improved tenfold after the migration. By communicating such benefits to everyone from business stakeholders to end users, the chance of successfully implementing virtual desktops improves significantly.