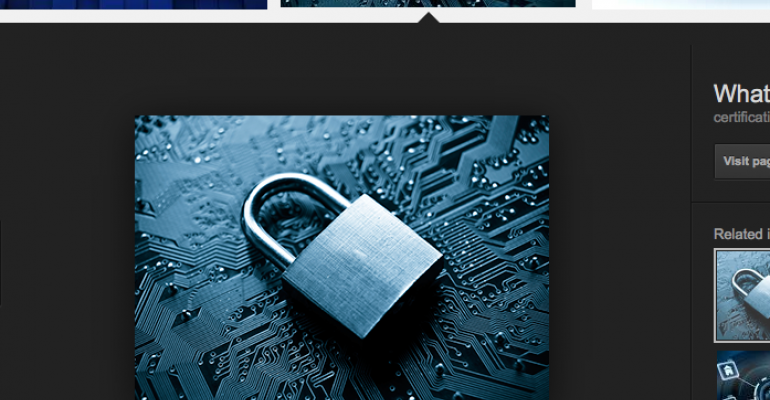 In this article we&rsquo;ll look at how SQL Server 2016 and the HPE Superdome X can provide an ultra-secure foundation for your enterprise database applications.

With the continued growth of the cloud and the ubiquity of end user devices, security has become one of the foremost concerns for database and IT professionals. With the release of SQL Server 2016, Microsoft has made security an even  higher priority. In this article we’ll look at how SQL Server 2016 and the HPE Superdome X can provide an ultra-secure foundation for your enterprise database applications.

The HPE Superdome augments SQL Server’s security features using a technology called nPars. nPars are essentially separate hardware partitions that can be created on the HPE Superdome X. Each nPar partition can be electrically isolated from the other partitions, effectively enabling the HPE Superdome X to run as if it were completely separate systems. This complete electrical isolation provides a high degree of security between partitions. There is complete isolation at the hardware level, as well as at the software and operating system level. The HPE Superdome X nPar capability enables companies to run multiple operating systems and workloads on the same server system, keeping those workloads completely isolated from one another.

The HPE Superdomes X’s out-of-band Integrated Lights Out Management (iLO) is also secured. It includes a Host/Firewall Bridge that prevents any connection between the iLO management port and the servers Ethernet Ports. iLO access from the host operating system can also be locked down.