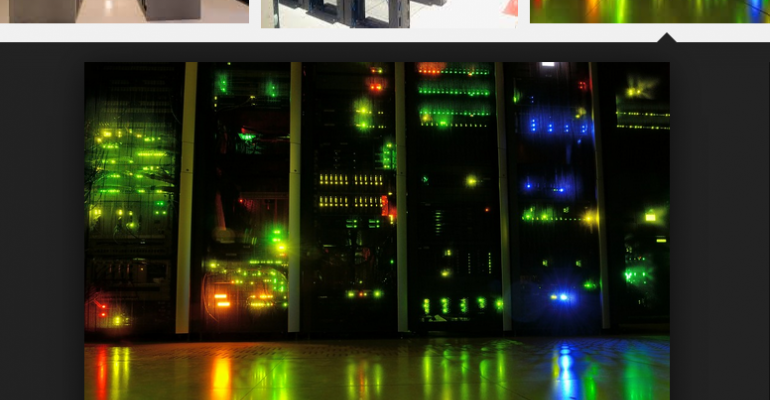 Software-Defined Infrastructure and Convergence: Better Together

While SDDC goes a long way toward improving flexibility and agility, not all businesses are ready to take the plunge. For these companies, moving some infrastructure to a converged infrastructure is a good first step.

It’s no secret that most data centers today are too complicated, too labor-intensive to manage and too expensive to run. Study after study confirms that businesses of all sizes are looking for ways to address these issues. One of the most appealing methods of achieving these goals is by moving to a software-defined data center (SDDC). With this model, a combination of virtualization, software-defined networking, software-defined storage, and management and orchestration software work together.

With software-defined infrastructure, IT staff can provision and manage both virtual and physical resources through software. Flexibility and agility are the main benefits. While the traditional process of changing or implementing a new service typically involves several manual steps by different teams that are loosely integrated, SDDC provides a central view of the entire environment. In addition, resources can be managed at a granular level.

“It provides a unified management interface to the hardware that can be integrated cleanly into the management tools that are running the SDDC for them,” explains John Burke, a principal research analyst with Nemertes Research. “That way, you only have one thing to connect to the SDDC, which should really simplify management of the entire infrastructure.”

Converged infrastructure also helps automate the management of hardware—an unavoidable part of any data center that typically can be somewhat difficult to manage.

For example, when adding a new server, the infrastructure has to find a way to make that new resource available to the software layers. With a converged infrastructure, that happens automatically. The management layer notices the server and configures it according to the defined policy. It then makes those resources available to the hypervisor and immediately becomes part of the SDDC. Without a converged infrastructure, IT staff would have to manually configure the layers until the hypervisor level.

Converged Architecture and Nano Server
May 10, 2016