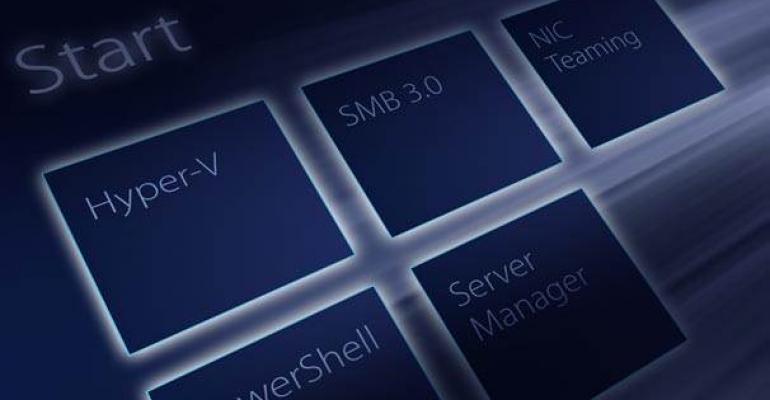 In some organizations, computers were running Server 2003 not because it hosted a critical non-migratable workload, but because the server had been forgotten and was a data center derelict.

I read a joke the other day about an employee of an internet company who rang their firm’s longest term customer to thank them for their loyalty over the last 20+ years. The longest term customer was surprised by this because they thought that they’d terminated the relationship more than a decade before.

It turns out that quite a few people organize a new service or workload to be hosted and then at some stage simply forget about its existence.

A recent survey commissioned by a firm that sells a datacenter monitoring product found that in some datacenters, up to 30% of the workloads were comatose. Now while the firm that sells a datacenter monitoring product certainly has a reason to want you worried about whether idle servers are setting in your datacenter (so you’ll pony up to find out if it applies to you), it turns out, at least anecdotally, that the phenomenon is a real one.

When server admins have been in the process of inventorying Server 2003 servers to find out who owns the workload in preparation for migration off the OS, a substantial number of servers were found to have no workload owner, or the workload owner had forgotten about the server entirely.

Dealing with these workloads once their status has been ascertained is fairly easy. Organizations, however, should perhaps take a leaf out of the datacenter monitoring product vendor’s book and ensure that they have a method of detecting derelict servers sometime before they are swept out of the datacenter because the OS that hosts them has reach end-of-life.