/sites/all/themes/penton_subtheme_itprotoday/images/logos/footer.png
Recent
Recent
The Dunk Tank Reconsidered: How OCP May Yet Immerse Your Servers
May 27, 2020
Compiled vs. Interpreted Languages: Which Is Better for DevOps?
May 27, 2020
The End of Open Source Python 2: What It Means for Enterprises
May 24, 2020
Huawei Is Back with New OceanStor Storage Products
May 23, 2020
Flexibility, Cost Drive Microsoft Cosmos DB Improvements
May 23, 2020
Featured
Make Remote Working Work for the Enterprise
Oct 09, 2019
Windows 7 to 10 Migration Tools Buyer’s Guide
Jun 17, 2019
5 Key IT Skills for the New Decade
Jun 27, 2019
Virtual Microsoft Build Event Progresses All-Digital Format
May 22, 2020
Windows Server 2003 End of Support
brought to you by 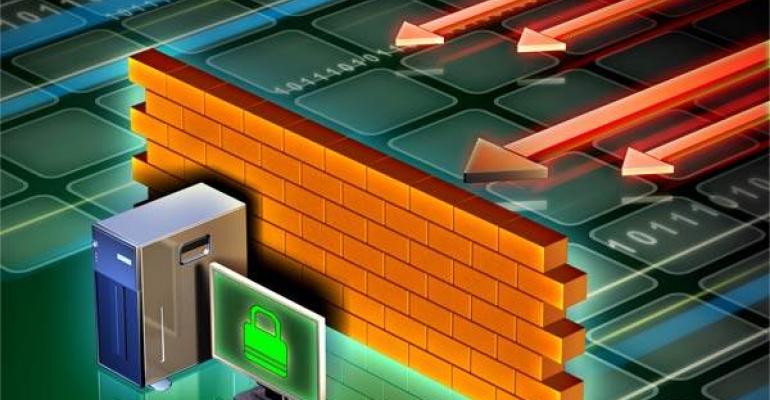 Unlike at the turn of the century, remote access these days doesn’t mean dial-up, it almost always means Virtual Private Network. Windows Server 2003 supported PPTP and L2TP/IPsec based VPNs, but doesn’t support newer technologies like SSTP or IKEv2 connections, or even Remote Desktop Gateway.

So when your thinking about migrating your Remote Access Infrastructure, the first question you have to ask is “how are people connecting remotely” and the next is “what part does Windows Server 2003 play in this process”.

In some remote access deployments, Windows Server 2003 is out on the perimeter network and its external interface is where incoming VPN connections terminate.