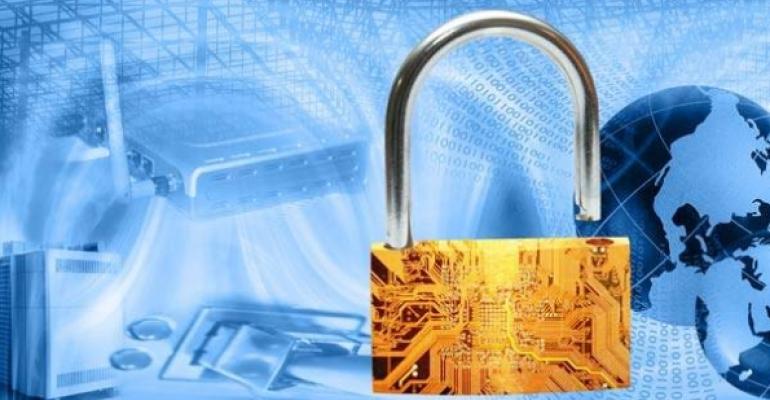 Security Catches Up With VDI

Security companies are beginning to turn their focus to the specific needs of VDI installations.

In an ideal world, IT administrators could install Virtual Desktop Infrastructure and then sit back and enjoy cost savings and easier administration.

But in the real world that we live in, IT departments also need to worry about security, even in VDI. Which is one reason they should be heartened that security companies are beginning to turn their focus to the specific needs of VDI installations.

The latest evidence for this involves Kaspersky Lab, which recently was awarded a patent for a new technology designed to scan a VDI for malware without degrading performance on the system's virtual machines.

The would be an improvement over what regular PC owners must endure, as they have become used to long periods of sluggish desktop performance whenever security software fires up and begins a system scan.

As Kaspersky tells it, "the patented technology makes it possible to quickly process loads for the protection of virtual servers and workstations due to the optimal distribution of scheduled tasks, taking into consideration the entire load on the virtual infrastructure."