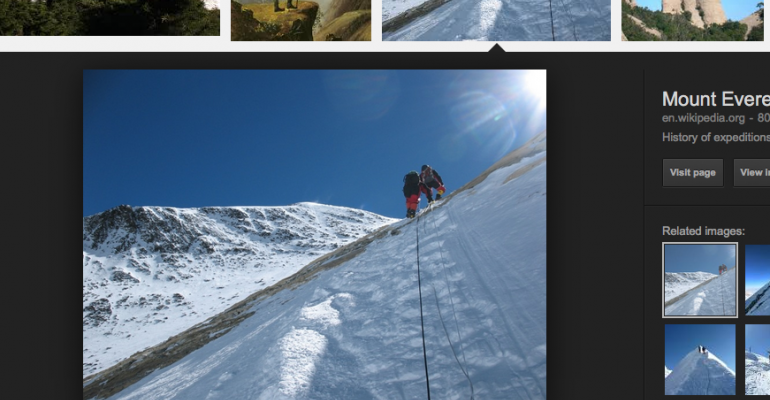 The HPE Superdome X provides the required memory headroom and scalability to run all of the SQL Server BI subsystems on a single server and still deliver the required performance and simplifying operations.

SQL Server was the first enterprise database to include BI capabilities back in the SQL server 7.0 release when OLAP Services and Data Transformation Services were first introduced. Since that time, the BI subsystems in SQL Server have continued to evolve and mature, bringing what was once a niche technology into the mainstream.

SQL Server 2016 also provides real-time data analysis capabilities with the ColumnStore Index. With subsystems like Analysis Services, data warehouses typically are loaded periodically from data that originates from OLTP applications. This means that the decision-making data is only as current as the last data loading process. The ColumnStore index enables real-time analytics by building in-memory columnar indexes over the relational database tables. Using these ColumnStore indexes enables business to use their real-time data and still get the query and reporting performance their users need.

All of these BI technologies provide the best performance when the SQL Server instances have the required memory to support the different kinds of analysis. In order to get the required levels of performance and scalability, many companies split these subsystems into separate servers, resulting in increased costs and operational requirements and complexity.

The HPE Superdome X utilizes unique nPAR hardware partitioning capabilities that allow it to be split into multiple logical systems, where each partition has complete electrical isolation from the other partitions. For the SQL Server 2016 Enterprise edition, Analysis Services, Integration Services and Reporting Services all support up to the operating system’s maximum RAM.  Running Windows Server 2012, you could run all three of these BI subsystems simultaneously in the maximum 4TB configuration, and the HPE Superdome X enables you to create an execution environment that BI subsystems to run on a single server with highly scalable and preformatted configurations.