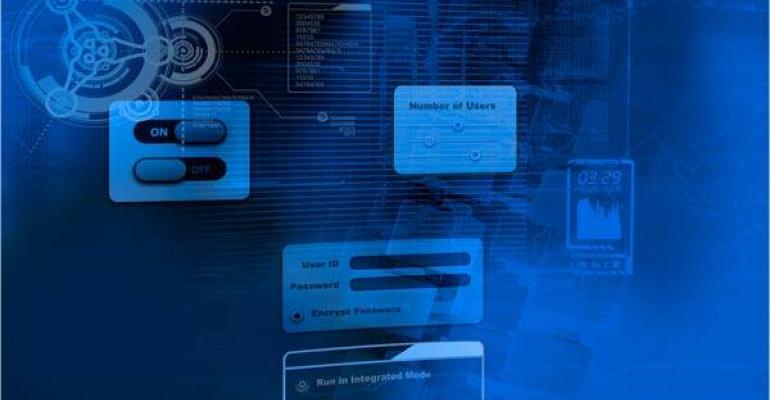 Samba as an alternative file server

There is a fair amount of documentation available on the steps you can take to add a file server running Samba on Linux to an existing domain. Most organizations don’t spend much time configuring the advanced properties and capabilities of file servers. If you organization needs something fairly basic to replace a server running Server 2003 as a file server, it might be that Samba on Linux fits the bill. Microsoft has even been contributing open source code to Samba and it wouldn’t be surprising, given Microsoft’s new approach of playing well with others, if Samba on Linux becomes something that’s even easier to integrate into an existing Windows based network.