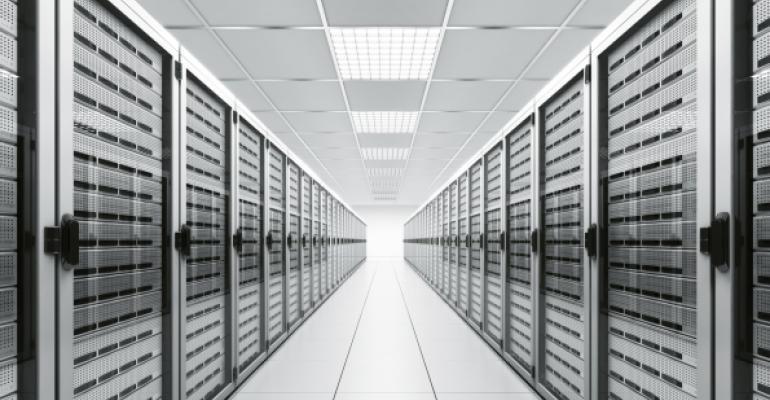 Running Server 2003 is not a long term proposition

It’s not really a surprise that a significant number of organizations are still running Server 2003. What all of them must realize at some point is that Running Server 2003 is not a long term proposition. At some point in time those servers are going to need to be decommissioned. The sooner the better.

From what I can gather, the server administrators of organizations that are still running Server 2003 are all in favor of getting rid of it, it’s just that their management is unwilling to allocate the resources to do something about it. When I’ve asked other administrators about this, they’ve said that management has the attitude that Server 2003 still works and that they don’t tend to replace equipment until they have no other choice.

Needless to say, virtual machines don’t suffer from the debilitating effects of aging hardware in the same way that physically deployed servers do. IT administrators who are waiting for Server 2003 to “break” before they replace it may be waiting for quite some time.