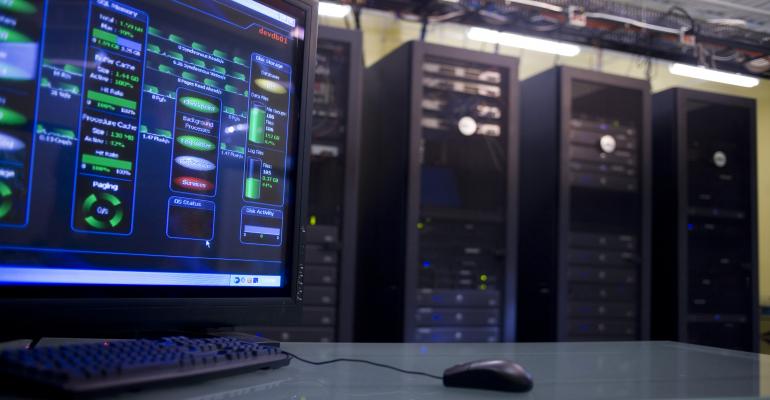 Reports of Windows Server 2003’s death have been greatly exaggerated

The uncomfortable truth is that a large number of computers running Windows Server, many millions in fact, are still humming away in server rooms and datacenters more than a month after support for the operating system expired.

I was at a conference last week in Redmond. When I asked my audience how many still had at least one computer running Server 2003 in production, roughly a third raised their hand. When I was asked around the same time if I’d continue writing this series of blog posts about the end of Server 2003 support, even though that date had expired more than a month ago, I understood that for many people the OS is something they still deal with on a day to day basis.

Talking to people at the conference reinforced a few things I already suspected. The first was that the IT Pros themselves had long wanted to migrate away from Server 2003, it was just that the decision makers in the organizations they worked for didn’t see it as a priority. Unless the OS itself actually stopped working, then migrations away from the OS would occur when the organization was ready, not when, what was perceived to be an arbitrary deadline expired.

Over the next few months I’m going to be discussing some of the issues around running an operating system in production when that OS is no longer supported by the vendor. The general intention is to keep you thinking about this issue so that those of you that are still running the OS will keep the pressure up to move to a newer version of the Windows Server OS, or perhaps even to an alternative solution