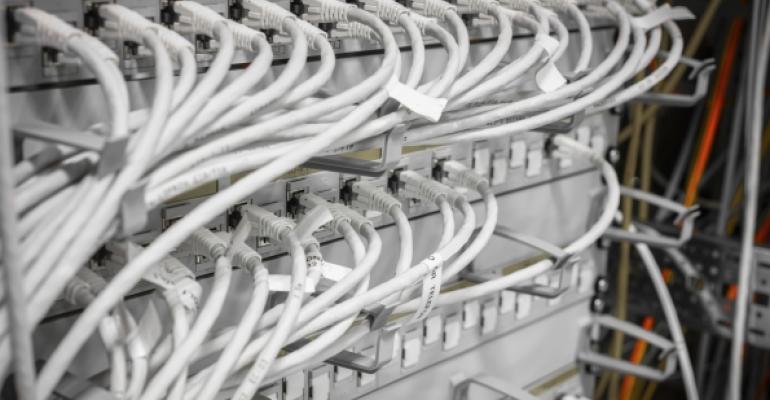 Recovering Server 2003 after a disaster

Running an OS in a production environment means that you need to be able to recover it when something goes catastrophically wrong.

Being able to rebuild a server isn’t just about having the OS on hand, you need to have access to the drivers and applications as well. While you might plan to perform a full server recovery using your backup solution, you need to be able to fall back to performing a clean install of the server, driver, and applications should your backup images and data for some reason be unrecoverable. Which, if you perform regular server recoveries, you know is something that happens more often than anyone is really happy with.