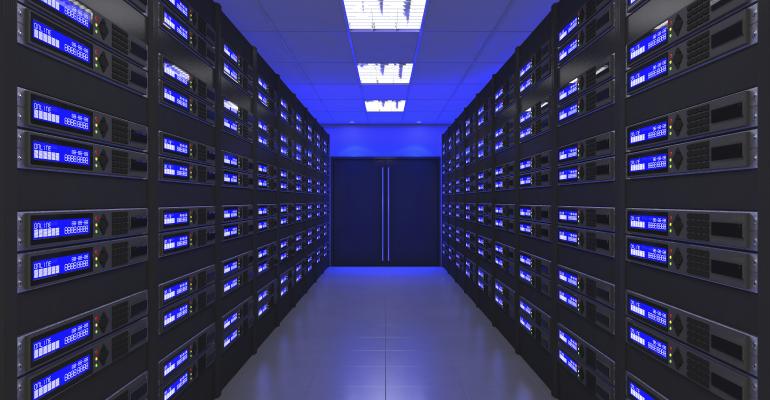 In terms of proactive and reactive Server Administration, if you are still running Server 2003 now, or were running it on production workloads in the last 18 months, it’s fair to say that you’re practicing reactive server administration.

Edition hopping can be a reasonable strategy for organizations, especially given the long support windows of operating systems. So if you skipped Server 2008 and Server 2008 R2, then even if you were edition hopping, the release of Server 2012 should have had you migrating off Server 2003.

The way you get out of being completely reactive as a server administrator is by making some long term plans. You then need to develop the some short term plans that lead to those long term plans. For example, one thing that organizations that were (or still are) on Server 2003 as end of life for the OS approached never got around to having was a firm migration deadline to get off the OS. As soon as the next version of a Server OS becomes available, you should start thinking about when you are going to leave the current version. Even if that thinking involves saying “well not until the one after the next one”. Given that Server 2016 is coming out and that Server 2008 and 2008 R2 reach EOL in 5 years, you should already be making long term plans about migrating away from the OS.