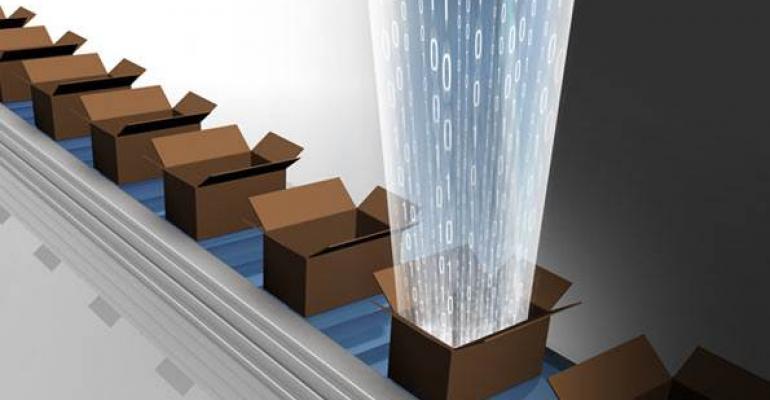 Someone once suggested to me that proactive server administration was an aspirational rather than realistic state of affairs.

The difference between the two is as follows:

Many administrators argue that they have little time to be proactive because they spend so much time putting out fires, something that makes them reactive. Spending the majority of your time putting out fires certainly shows that you are performing a task that needs to be performed. At some point though someone might wonder if a more skilled administrator might be able to stop the fires occurring in the first place.

Some administrators are cunning enough to note that if they do get to the stage where they’ve got everything functioning like clockwork to the point where there are very few fires to put out, they make themselves redundant. It’s not unusual for good administrators to get to the point where they find the job to no longer be a challenge because everything is working and there isn’t much to do except wait for occasional alerts to crop up. This is especially true in organizations where it’s rare for changes to be made. I was certainly in that position with one job – when I started the place was a mess, within 12 months I’d gone through and straightened everything out, everything pretty much worked, and I was bored out of my mind and had to move on.