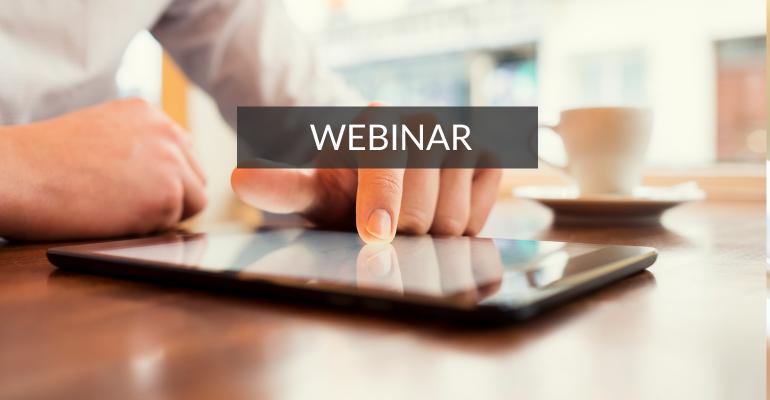 Prepare for the 5 Ways IoT Will Crush Your DDoS Defenses

Distributed denial of service (DDoS) attackers have mastered taking control of unsecured, connected devices to cause chaos and breed fear.  Weaponizing the Internet of Things (IoT) allows threat actors to exploit millions of these vulnerable IoT devices to create sophisticated, malware-based DDoS botnets to launch devastating attacks.  We call this the DDoS of Things (DDoT).

If you’re one of the many companies currently relying on a legacy system for protection from these attacks, you will likely find yourself unable to withstand the scale, sophistication, and breadth of these DDoT assaults. Botnets like Mirai and its variant, Reaper, caused massive disruption, financial losses, and brand damage.

Join us at 2 p.m. ET on Wednesday, March 28th for a live Web seminar in which A10 Networks and NimbusDDOS will cover the following:

This event will also feature a live test of A10’s DDoS Protection solution. You’ll be able to watch the attack as it takes place, and how quickly the A10 solution responds and protects against the attack.

Andrew Shoemaker is Founder and Chief Engineer at NimbusDDOS. He has more than 20 years of operations experience in massive-scale consumer websites having managed technical operations at TripAdvisor and other high profile brands, and prior to that over a decade in the online casino/poker industry.  Andrew's work in these industries frequently exposed him to the challenges of defending against DDoS attacks, however his passion for researching DDoS stems more from late nights investigating dark areas of the Internet over the last two decades.

Rich Groves is Director of Research and Development at A10 Networks and the Principal Architect of its DDoS Mitigation Plat‐ form (A10 Thunder TPS). Large-scale security and network monitoring have been Rich’s primary focus over the past 20 years. At Microsoft, Rich created the Microsoft DEMon SDN powered network monitoring platform, which was later turned into a highly successful commercial product. Rich was a core member of the Microsoft Digital Crimes Unit, where he took down and disrupted many large-scale botnets with systems that he created and ran for many years.

Don Shin is Senior Product Marketing Manager at A10 Networks. Don is a highly experienced security technology product marketer, with more than 15 years of experience in Networking and Security industries. Prior to A10, Don work in a variety of roles in R&D, product management, and marketing focused on network security, security efficacy testing, semiconductors and Cloud security.  He is passionate about helping customers improve their security posture and speaks frequently at security conferences.