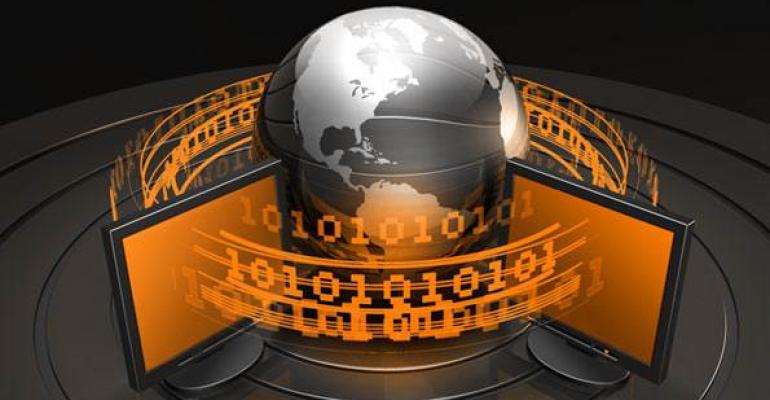 After migrating your Windows Deployment Services servers from Server 2003 to Server 2012 R2, there are a few housekeeping steps you need to take.

Perhaps the most important, and one that you’ll likely have dealt with when deploying the WDS role, is configuring WDS to work if you’ve co-located it on a server that hosts the DHCP Server role. If you have co-located WDS and the Windows Server DHCP Server role, you need to make sure on the WDS server’s properties that the:

settings are configured. When the second option is enabled, the DHCP server is automatically configured. You don’t need to go into the DHCP console to do it.

If you’re using a non-Microsoft DHCP server, ensure that you configure the ‘Do not listen on port 67’ option, but you’ll need to use your DHCP server’s administrative tool to configure option 60.

If you’re going to be using WDS with Virtual Machine Manager or Configuration Manager, you’ll need to ensure that things are correctly configured through the appropriate VMM or Config Manager consoles. The good thing about those two products is that they handle the intricacies of WDS configuration.

Your final step should be to perform some test deployments to verify that everything is working correctly. If you can deploy operating systems using WDS in Server 2012 R2 successfully, you’ll have successfully completed your migration from Server 2003.