/sites/all/themes/penton_subtheme_itprotoday/images/logos/footer.png
Recent
Recent
The Dunk Tank Reconsidered: How OCP May Yet Immerse Your Servers
May 27, 2020
Compiled vs. Interpreted Languages: Which Is Better for DevOps?
May 27, 2020
The End of Open Source Python 2: What It Means for Enterprises
May 24, 2020
Huawei Is Back with New OceanStor Storage Products
May 23, 2020
Flexibility, Cost Drive Microsoft Cosmos DB Improvements
May 23, 2020
Featured
Make Remote Working Work for the Enterprise
Oct 09, 2019
Windows 7 to 10 Migration Tools Buyer’s Guide
Jun 17, 2019
5 Key IT Skills for the New Decade
Jun 27, 2019
Virtual Microsoft Build Event Progresses All-Digital Format
May 22, 2020
Desktop-VDI
brought to you by 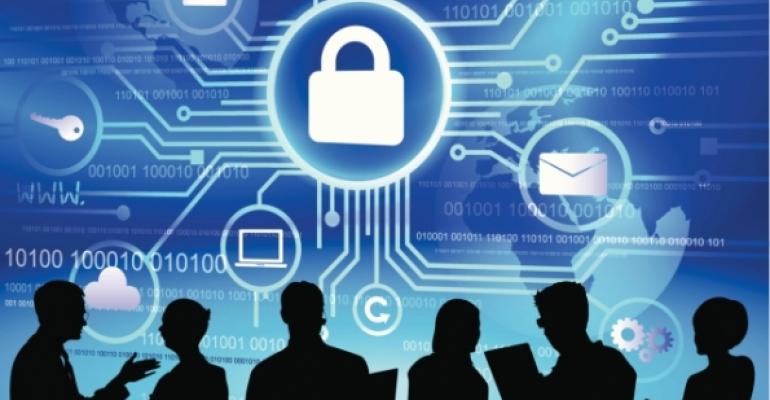 Pitching VDI to the Bosses? Tips from a Pitching Coach

How do you explain the return on investment from VDI? &nbsp;There&#39;s no way to get started without some initial costs, but a careful analysis can lead to a very convincing financial picture. &nbsp;

Say you're an IT administrator sold on the idea of desktop virtualization, and for all the right reasons, like lower operational costs and more centralized control of data. Now, you're trying to talk those sitting above you in the C-suite into going along. You've got all your arguments nailed down in a PowerPoint deck, and are ready to make the big pitch. There's just one issue you can't figure out how to finesse:

For most virtual desktop infrastructure installations, there's no way to avoid a certain amount of startup costs to get the project underway. These might include buying thin client and back-end servers (though being able to repurpose existing equipment will go a long way toward ameliorating those expenses). You'll also find yourself facing certain software licensing expenses, though many vendors allow you to minimize those costs by providing licenses on a per-seat basis, letting you buy only as many as you need.

This is where Steve Brasen, a research director with Enterprise Management Associates who deals with virtualization issues, can help. He has seen a lot of clients in similar circumstances, and has come up with some strategies to help them get over that hurdle — which, he says, almost always proves in retrospect to be a small one.

"Companies install a VDI, and when they do, they find out the deployment was not nearly as difficult as they thought it was going to be," he said. "And once it's all in place, they find they can spin up new desktops almost immediately. The cost savings are certainly there, but … you have to look at the long term, which sometimes is hard to do."

One way to show immediate returns, Brasen says, is to note the savings that occur almost automatically when VDI enables "Bring Your Own Device" IT strategies. It’s an approach that’s as popular with employees as it is with managers because the employees provide the device and get to use the ones they’re most comfortable working with.

Another tack for IT managers in health care, education and financial services is to point out the competitive situation, as these three verticals, by far, have the most substantial penetration of virtualized desktops.

Then too, you can note the numerous studies that show that companies overwhelmingly have positive experiences with VDI adoption and choose to expand the number of desktops that are made virtual.

In general, said Brasen, staffers should remember that every company approaches VDI differently. So you need to tailor the pitch accordingly.

"Every organization adopts a VDI for a different reason, and it's usually to solve a particular pain point. Those are going to be different for each organization. So you shouldn't try for a catch-all rationale or a single, blanket reason," he said.

The Pitches Seem to be Working

Pro-VDI managers seem to be winning their arguments, because Brasen said he is seeing significant growth in the number of organizations committed to desktop virtualization, and a sharp increase as of late. "The adoption rate has really increased very dramatically in the last year and a half," he said.

One driver of increased adoption, he said, is the need for mobility, with more workers wanting to check in to their desktops from home or while on the road. In fact, 27% of users in one survey said they were accessing their VDI from a mobile device.

Another option that VDI fans might consider, if only to test the waters, is to take advantage of the growing number of "Desktop as a Service" vendors that provide cloud-based virtualized infrastructures. These, said Brasen, are conceptually similar to VDI, save for the fact that they are accessed via the Web, while traditional VDI often operates over a company’s own network.

The advantage of turning to the cloud, he said, is that startup costs are reduced significantly, though monthly licensing fees may eventually exceed what a company would pay with its own VDI. Another issue to watch out for, Brasen said, is performance. Companies can control throughput on their internal LANs by adding switches and the like. But they are usually at the mercy of an internet service provider when network access starts to drag with a cloud-based system.