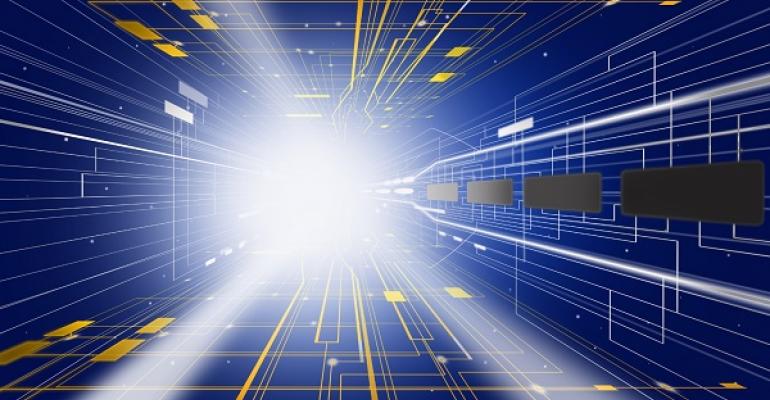 VDI can make the lives of IT and employees more productive&mdash;but only if access is fast and reliable.

When IT organizations are purchasing computers for workers, they're looking for an economical option. Those in charge don’t typically buy high-spec machines but instead, usually go for something that is mid-range on performance, hoping that employees will be able to perform their job tasks on those computers for as long as possible.

The same thing happens with VDI. It’s fair to say that employees realize the best performance from their virtual desktops soon after deploying the VDI server. People tend to complain about VDI from the beginning only if the initial performance is less than expected. If users feel that the experience is fast and fluid, they’ll have a far more positive attitude.

If you’re an IT administrator responsible for a VDI deployment, you should rigorously monitor performance. The goal is to learn about performance problems before you hear about them from end users.

Paying close attention to performance also allows you to determine what opportunities for improvement, if any, exist. For example, if you have been monitoring a VDI server over time, you might notice a trend of decreasing performance. Rather than the performance dropping five percent in a week, it might drop five percent in a few months. The gradual drop will be imperceptible to users, but if it continues over the course of a year, you’re likely to hear a lot of complaints.

To improve matters, you’ll need to add more hardware or reduce the number of users accessing each VDI host. You can use the built-in tools in the virtualization software to monitor VDI performance or use specialized performance monitoring solutions from companies such as HP. Monitor CPU utilization, disk queue and network queue length as part of your core metrics.