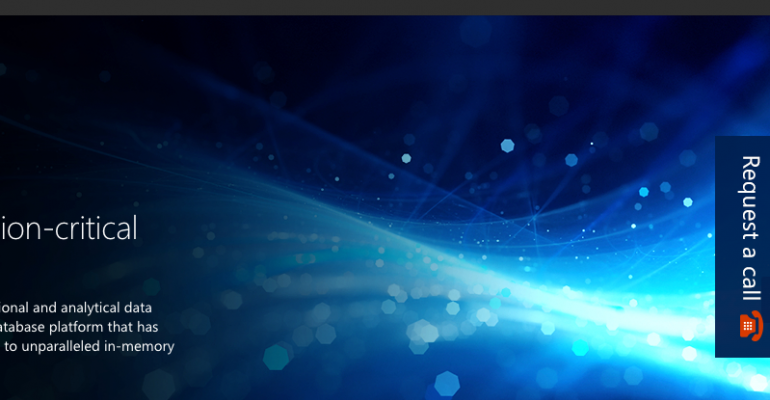 An Overview of SQL Server 2016 Licensing

The different SQL Server 2016 editions each have different licensing models.

Licensing is always one of the more confusing aspects of any product, and SQL Server 2016 is no exception to that rule. In this post, we’ll take a closer look at the SQL Server 2016 editions and licensing models, as well as examine how licensing works in virtualization and high-availability scenarios.

The different SQL Server 2016 editions each have different licensing models. You can see an overview of the editions and their licensing in the following listing.

Before jumping into the Enterprise and Standard edition licensing, there are a couple of important things to understand about the free Developer and Express editions. First, the Developer edition has the same feature set as the Enterprise edition. It is completely free and can be run on any number of devices, but it cannot be used for production workloads. You can get it at SQL Server 2016 Developer edition. In contrast, the SQL Server 2016 Express editions can be used for production workloads, but they are limited to a single CPU and four cores, 1 GB of RAM (4 GB for the SQL Server 2016 Express with Advanced Services for Reporting Services). There is also a 10 GB per databases limitation.

The SQL Server 2016 Standard edition provides the option for Server + CAL licensing. Under this model, each server running SQL Server software requires a server license, and every user and/or device accessing SQL Server requires a SQL Server CAL. The open licensing cost is $931 for the server and $209 per CAL. Each SQL Server CAL allows access to multiple licensed SQL Servers, including older editions. The Server licensing model makes sense when you know how many users/devices will connect to the server.

For more information, go to:

There are two primary virtualization licensing options in SQL Server 2016. You can license individual VMs, and you have the option to license for maximum virtualization. With SQL Server 2016 Standard and Enterprise edition core licensing scenarios, it’s important to understand that one virtual CPU (vCPU) equals one core license. For Server + CAL licensing, one VM equals one server, and all users/device that connect to that VM will need CALs.

The maximum virtualization option is suitable in higher-density situations. For the SQL Server 2016 Enterprise edition, if you license all of the cores in the virtualization host and cover the license with Software Assurance (SA), then you can run multiple virtual SQL Server systems--up to the number of core licenses that you have purchased.

High-availability scenarios with AlwaysOn Failover Clustering and AlwaysOn Availability Groups can also affect licensing requirements.  Servers licensed with SA coverage allow you to implement passive servers used for failover. These passive servers do not need a separate SQL Server license as long as they do not perform any production work. If they are running SQL Server workloads, performing reports or backups, then they would require a SQL Server license.