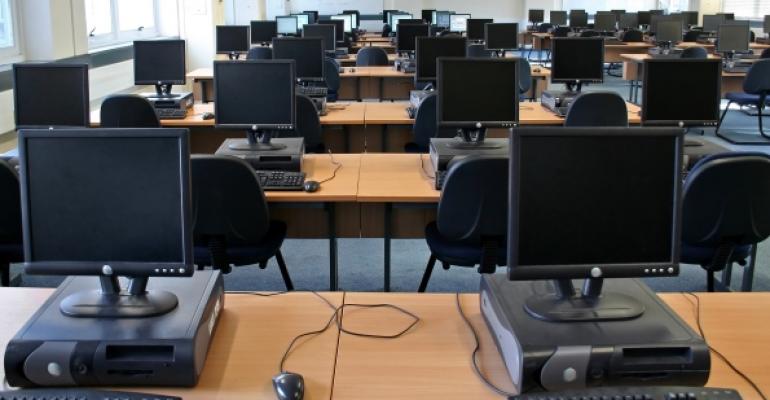 Out With the Old PC, In With the Same PC

As traditional desktop PCs become less important in the workplace, those same PCs are increasingly useful for virtual desktops.&nbsp;

That is essentially the analysis of current trends in desktop computing from a veteran industry observer. Clive Longbottom, with the analyst firm Quocirca, says that traditional desktop PCs are becoming less important as standalone office devices as enterprises tire of the time and expense associated with endless upgrade cycles.

But simultaneously, PCs are increasing in perceived value as client devices for Virtual Desktop Infrastructure.

The issue is coming to a head now, says Longboottom, because enterprises are being forced to wrestle with how to handle the introduction of Windows 10. It's causing many of them to rethink their entire approach to desktop IT.

The rationales for VDI, writes Longbottom, are the familiar ones. "By concentrating all desktops in a central data center, organizations not only provide a consistent experience to users across multiple different devices and device types, but also regain control over the data users create."

Longbottom says that as enterprises move their emphasis away from the isolated desktop experience, in favor of an approach that emphasizes the totality of the end-to-end IT experience they are trying to deliver, the role of the PC will change at the same time.

"No longer will it be required as a workhorse," said Longbottom. It's new role, in connection with a VDI: "A simple access device."