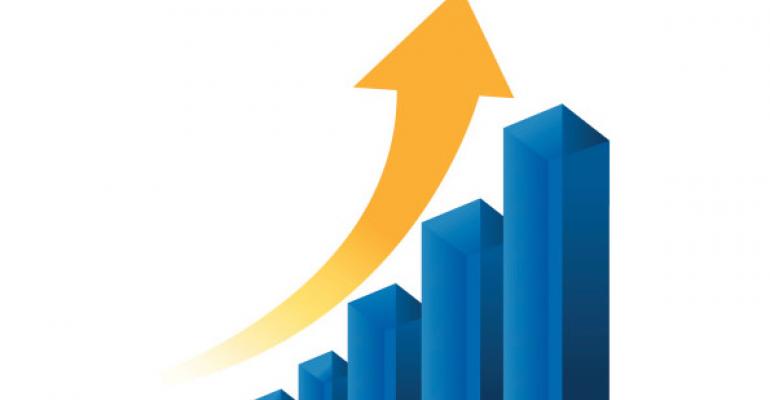 No Slowdown in Sight for VDI Growth

The market for virtualized desktops is projected to keep growing at a rapid pace over the next five years.&nbsp;

The desktop virtualization market shows no signs of slowing down, according to a new report, making it one of the "top priorities" of IT departments everywhere.

Over the next five years, the market for virtualized desktops is projected to experience a compound annual growth rate of 54.59 percent. The majority of that increase will be in North America, though Europe and Asia Pacific will also be important regions, with 18 percent and 10 percent of the VDI market, respectively, according to the report from Mordor Intelligence.

In terms of industries, roughly a third of all virtual desktops are being installed at financial-services firms, which for the purposes of the study include banking and insurance operations. Healthcare has 12 percent of the total, and another 9 percent is represented by federal, state and local governments.

While the move to virtualization is mainly seen at larger companies, small and medium-sized firms are also deploying the technology in ever-greater numbers. "Increasing mobile workforce and need for greater security are some of the major driving forces for market’s growth," said the report.

• The Outlook for VDI: Seven Years of Good Luck