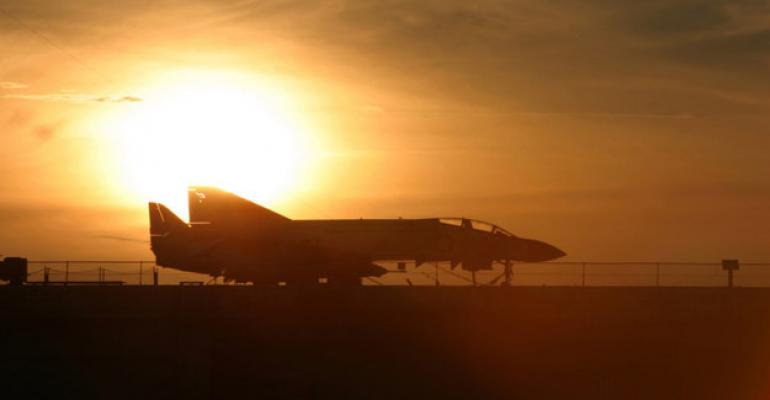 If you think your work is mission critical, consider what NATO&#39;s doing with VDI to monitor air traffic.&nbsp;

How's this for mission critical: Controlling NATO airspace. Add that to the growing roster of use for virtualized desktops.

VDI plays a key role in new IT infrastructure installed for NATO to monitor traffic in the skies over much of Northern Europe.

The project is led for NATO by Germany’s federal procurement agency, which commissioned the Defense and Space division of Airbus to do the work. It includes an upgrade of most of the defense alliance's computer operations.

Virtualized workstations represent only part of the IT update. NATO is also getting a new voice-over-IP system, along with a remote training program for NATO personnel.

The virtualized desktops do all the work that any desktops do, but need to also interface with NATO's vast radar system, which, coincidentally, is also getting a reboot.

The specific areas monitored by this particular NATO division include North Germany, the Baltic Sea and the North Sea. The unit also acts as air traffic controller for NATO flights in the region.