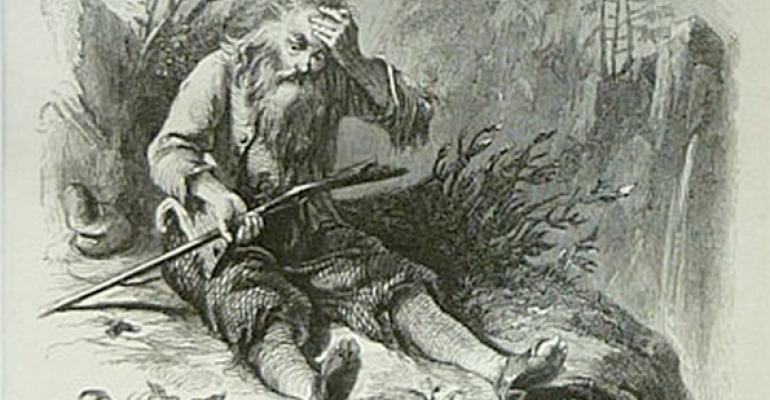 My How Things Have Changed

It was 2008, and virtualized desktops were set to take over the computing world.&nbsp;

There is a certain analytical advantage in being Rip Van Winkle, able to immediately spot the big picture about what has changed and what hasn't, rather than being bogged down in incremental minutiae. Which is what makes the related tale of Keith Ward worth noting.

Ward was editor of "Virtualization Review" back in the halcyon tech days of 2008, when virtualized desktops were poised to take over the world. That didn't quite happen as quickly as planned, so he left the field and went off to toil in unrelated publishing fields.

Now, though, he's back. And, like Rip Van Winkle, he has noticed that the world has changed.

Back then, "traditional storage-area networks and network-attached storage couldn't handle the workload, and became the problem" that too often kept VDIs from reach their full potential, he writes. But the good news is that "many of those issues appear to be solved, or at least minimized to the point that productive VDI can occur beyond the edge cases like labs and schools."

One of the biggest changes with VDI has been in graphics. Getting workstation-quality graphics performance out of a virtualized desktop used to be close to impossible. But that's no longer a problem, thanks to vendors who are making graphics processor units specifically for VDI installations, allowing virtual machines to keep up in the graphics department with "old-fashioned" physical ones.

Ward mentions other new technologies, like all-flash storage arrays, along with converged and hyperconverged systems "that enable the kind of IOPS necessary for enterprise VDI."

Overall, he notes. "I just hope those who wrote off VDI as a pipe dream for all but the most specialized circumstances take another look. As I found out, things have changed. A lot.