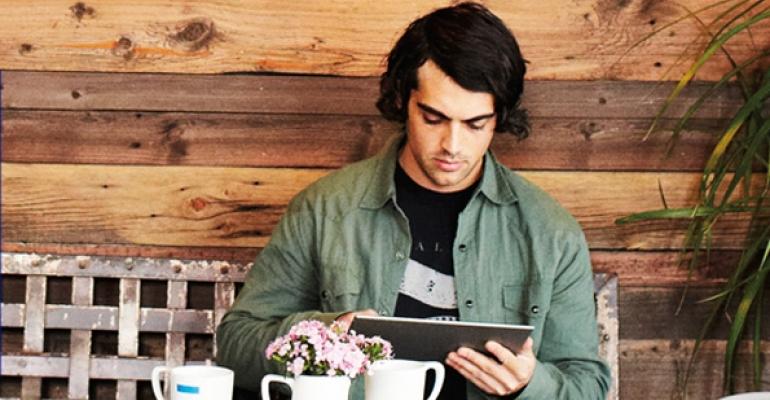 For Millennials, Virtual Desktops Must be Speedy

IT administrators never want to keep their users waiting, whether they sit at their own private personal computer or do their work on a virtual machine that is part of a Virtualized Desktop Infrastructure.

What IT folks may not realize, though, is that what users do when they're waiting depends a great deal on what demographic group they belong to. Younger workers, often called Millennials, are the least tolerant of computer slowdowns, and will use them, or just about any other pretext, to engage in familiar time-wasting behavior, like updating their Facebook feeds.

That's the result of a study that asked computer users what they do when they are forced to wait for their computer to do something, like log on or fetch an especially large file. (Both occur all too often in VDI setups that haven't been scaled properly, with insufficient back-end server resources or without graphics co-processors to deal with the user load.)

The response varied sharply by age. For Baby Boomers, 58 percent said they'd fill the time with something work-related that was paper-based. But 28 percent of Millennials said they'd make a personal phone call, or fire up Facebook.

By comparison, only 44 percent of Millennials said they'd find real, paper-based work to do, and just 8 percent of Baby Boomers selected the Facebook options.

Overall, Millennials seem to be something of a hard-to-please, easily-distracted bunch. Asked, "Does your IT organization deliver a desktop that enables you to be very productive?" 73 percent of the Boomers said yes, compared to only 56 percent of the younger set. And 28 percent of Millennials said they had been distracted while waiting for their computers to do something, nearly five times the number of Boomers reporting that their attention had wandered.