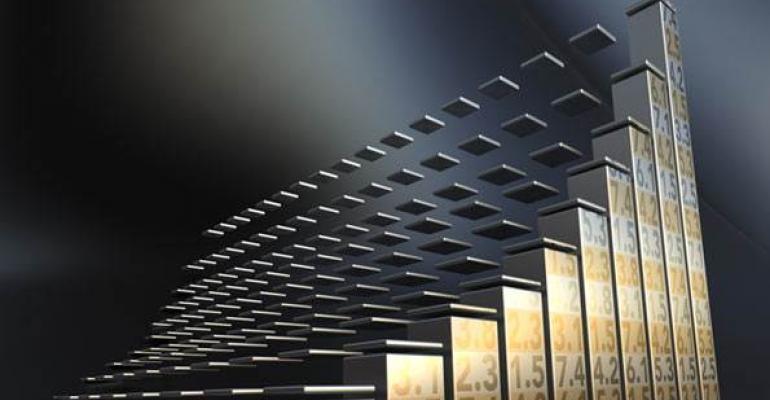 Depending on your configuration and the way that people use files, you may even need to consider things such as auditing, deduplication, file and folder compression, and EFS encryption.

There are at least two methods you can use to copy files and folders from the source computer to the destination computer. You can:

Share permissions are a little more complicated. The export procedure is covered in KB article 125996, which you can read here. http://support.microsoft.com/kb/125996. Basically it involves ensuring that the source folder path and the destination folder path are the same. You then run the following command on the source server to export the share names, paths, and security settings:

You then import the permissions using the command:

If you want to minimize confusion and the need to reconfigure share locations in scripts and home directories, you might choose to configure the new Server running 2012 R2 with the same name as the source 2003 server. When doing this, you’ll need to include a step where you rename the source and destination servers so that the 2012 R2 server ends up with the name of the 2003 source server.

You can find out more about migrating file servers from Server 2003 to Server 2012 R2 at the following link: http://blogs.technet.com/b/josebda/archive/2014/11/05/migrating-file-server-from-windows-server-2003-to-windows-server-2012-r2.aspx