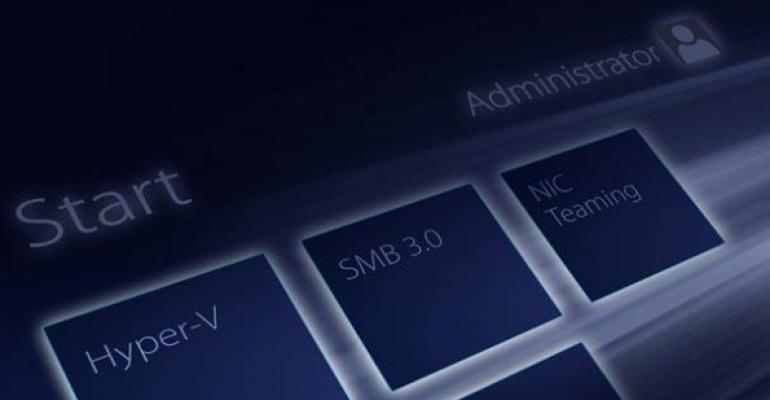 One of the biggest benefits of moving from Server 2003 to Server 2012 R2 is that you have the option of moving to Server Core.

If you’ve been living under a rock, Server Core is the version of Windows Server that doesn’t include the GUI component. You can log on and perform operations from the command prompt, using cmd.exe or Windows PowerShell. You can also remotely manage Server Core from your administrative workstation using all your favorite remote management consoles.

Server Core comes with a couple of big benefits. The first is that without all the GUI elements, Server Core has a much lower hardware footprint than Server 2012 R2 with the GUI.

The other, perhaps less obvious benefit, is that because it doesn’t have as many software elements, Server Core has a much smaller software update footprint. Fewer software updates released by Microsoft apply to Server Core, meaning you won’t have to reboot it as often.

In the next few articles we’ll look at what you should start thinking about when it comes to migrating your existing workloads to Server Core – which workloads are really suitable and which workloads you might need to deploy in a more traditional manner.