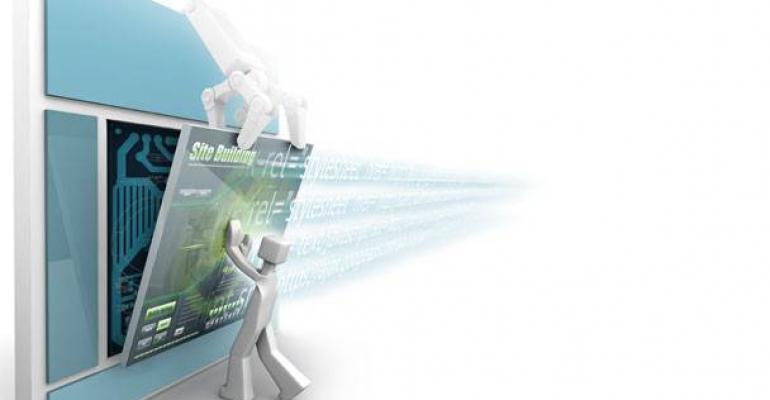 Many organizations still don’t have a Server 2003 migration plan

It may shock you, even surprise you, but a large number of organizations that are still on Windows Server 2003 after end of support for the operating system expired still don’t have any firm plans on how and when they will migrate to a supported version of the OS.

A large number of organizations practice what is known as “Ad Hoc Systems Administration” – this is when systems administration is purely reactionary rather than proactive. You solve the problems that are impacting the business now rather than the ones that might impact the business in the future.

For many organizations whose primary focus is not IT, server infrastructure is given the same consideration as the plumbing, air conditioning, or other equipment which is necessary but not considered a core part of the business’s operation.  Decision makers in these businesses look at IT expenses as either necessary or optional. When costs are tight, a migration away from a product that still seems to be, for all intents and purposes, working to another product that is also working seems to be more a luxury than a necessity.