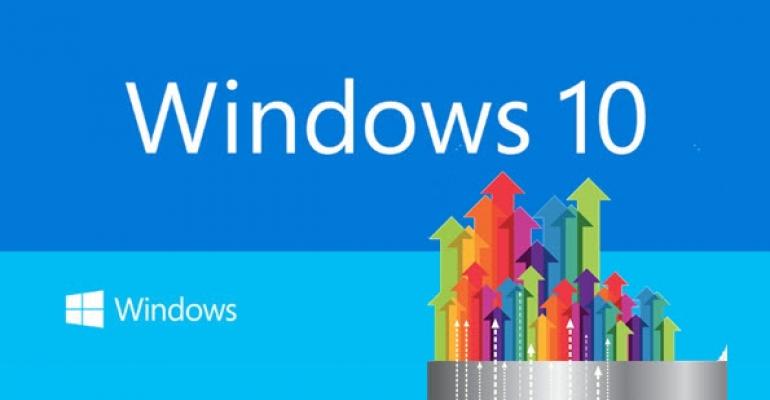 Upgrading to Windows 10 is so easy that perhaps it&#39;s too easy for users on a network, unless there&#39;s a VDI solution to manage them.&nbsp;

"Free" and "new" are just about every consumer's favorite words. Those also happen to be two of Microsoft's most commonly-used adjectives to describe Windows 10, the newest of its desktop operating systems, which had its debut last month.

Because Microsoft made the Windows 10 upgrade easy — it's not much more difficult than installing the Windows patches the company provides every week — some over-eager desktop users decided to "self-upgrade" whether their company's IT department was ready for it or not.

Sometimes, that's not a problem. But in other cases, these rogue upgrades can cause significant disruptions, for example in the case of mission critical apps that haven't yet been rewritten to take advantage of the new features in Windows 10.

This is one situation where IT departments running Virtualized Desktop Infrastructure had the upper hand. They can simply roll back an upgraded desktop to an earlier, approved Windows version. (They'll probably also send a warning to the errant user to not try that stunt again.)

Of course, companies like Citrix and VMware have been planning for Windows 10 since Microsoft first announced the products, and for customers who genuinely wanted their users to upgrade on Day 1, that was fully supported. It's only the early adopters who were out of luck – and out of compliance.