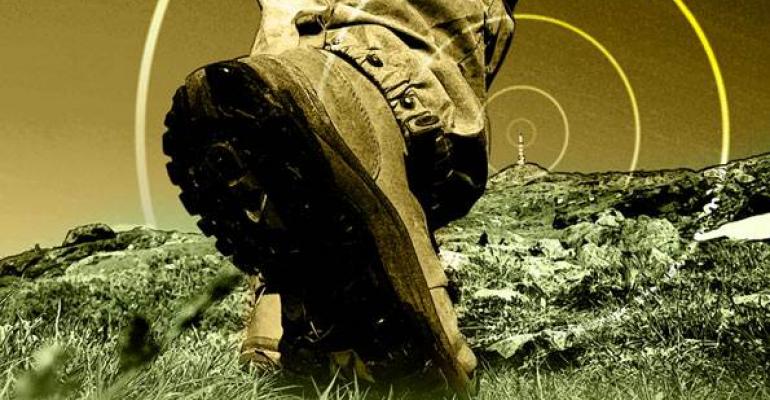 While we’re all still thinking about Server 2003 end of life, it’s worth keeping in the back of our minds that in just under five years time, Server 2008 and Server 2008 R2 are going to reach their end of life.

Server 2008 R2 accounts for the majority of Windows Server workloads in production today. It’s a rock solid operating system and many organizations have paired it with their deployment of Windows 7. It virtualizes well and runs on all hypervisors and in Amazon, Google, and Microsoft’s public clouds. Server 2008 R2’s popularity means that it is going to be as difficult to pry, if not more difficult to pry from datacenters than Server 2003 was.

This means that you need to start thinking about when you’ll make the move away from Server 2008 R2, even if that move is a couple of years away.

The thing to remember though is that at some point you do need to start thinking about when you’re going to move from Server 2008 R2, even if at this point it feels like thinking about what whose party you’ll be at next December 31st when it’s only January 2nd.