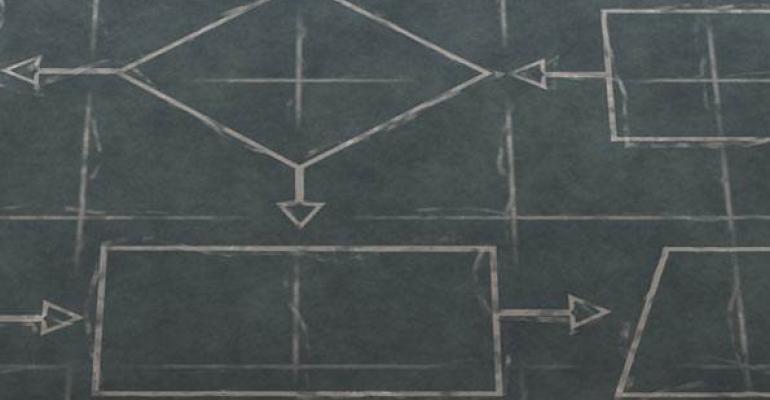 Logon scripts are the bane for many administrators often because they tend to grow by a process of accretion. Rather than rewrite them from scratch as circumstances change, admins have a tendency to kludge them on an ad-hoc basis as required. I’ve seen insanely long logon scripts that are supposed to perform fairly routine tasks. Admins that have inherited them from previous admins have decided to just add more bits on as required rather than dig through and try and figure out the logic of what is going on which would be a necessary step before rewriting the whole thing from scratch.

In the next two posts I’ll take you through what you can do with group policy preferences and why you should consider using them, rather than logon scripts, when you’ve completed your migration away from Windows Server 2003.